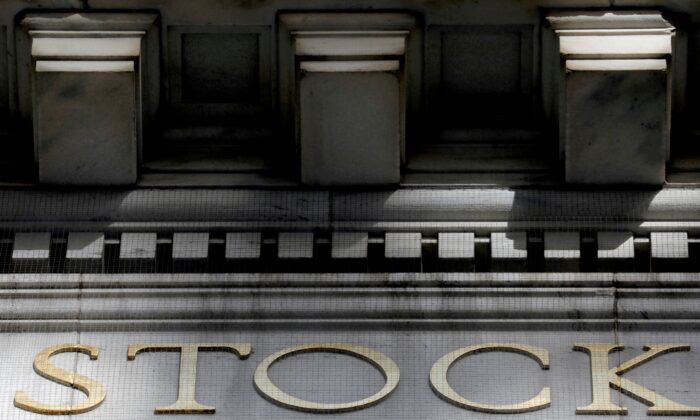 Chinese authorities are “working very hard” with U.S. counterparts to prevent Chinese firms from being delisted from U.S. stock exchanges, according to an official from China’s securities regulator, who warned that such delistings would be a setback for companies and relations with the United States.

Discussions with U.S. counterparts on the delisting of Chinese firms were “smooth and open,” Shen Bing, director-general of the China Securities Regulatory Commission’s (CSRC) department of international affairs, said on Nov. 25.

“There may be delisting risks for Chinese stocks, which the CSRC will do its best to avoid. We do not believe that the delisting of Chinese shares on the U.S. is good for the companies, global investors, or China-U.S. relations,” Shen said at a press conference in Hong Kong.

The Public Company Accounting Oversight Board (PCAOB), which is tasked with oversight of major U.S. auditing firms, has long complained of a lack of access to audit working papers for U.S.-listed Chinese companies.

The Holding Foreign Companies Accountable Act, signed into law by then-President Donald Trump in December last year, aimed at removing foreign companies from U.S. exchanges if they fail to comply with American auditing standards for three years in a row.

The legislation requires U.S.-listed Chinese firms to allow U.S. authorities access to audited accounts, and those that failed to do so could be removed from the U.S. exchanges unless they abide by U.S. auditing standards.

PCAOB stated on its website that China was the only jurisdiction that denied the PCAOB “necessary access to conduct oversight.”

“We often enter into formal cooperative arrangements with foreign audit regulators to facilitate cross-border cooperation. With respect to China, we do not have equivalent cooperation and access,” it said.

“Sometimes politics can interrupt technical solutions that are sensible and achievable, and I pick up a degree of political attitude within the U.S. establishments that is not necessarily conducive to a better outcome,” Alder said.

Hong Kong previously faced similar problems with access to mainland China audit working papers, but Alder said the SFC’s relationship with the CSRC and a 2019 agreement had helped resolve these.

Hong Kong has benefitted from the Sino-U.S. spat, as a string of U.S.-listed Chinese companies have carried out secondary listings in the city in recent years, partly as a back up in case the companies are delisted from the Nasdaq or NYSE, say market participant.