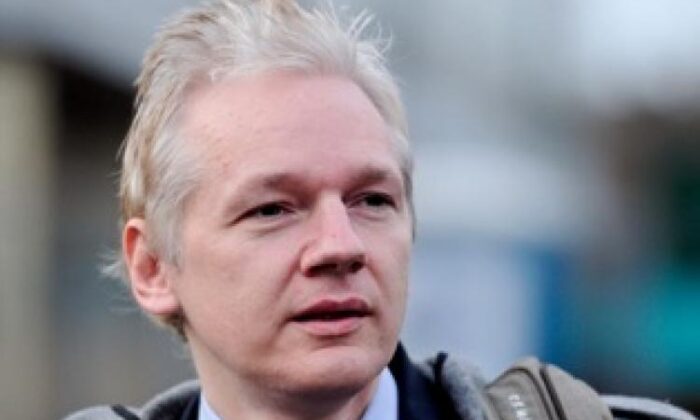 Not the United States, but China is the “technological enemy” of WikiLeaks, Jullian Assange told the New Statesman magazine in an interview published on Wednesday.

The founder of the controversial WikiLeaks organization told the publication, “China is the worst offender,” when it comes to censorship.

“China has aggressive and sophisticated interception technology that places itself between every reader inside China and every information source outside China,” Assange said.

According to the 39-year-old Australian, his organization has “been fighting a running battle to make sure we can get information through, and there are now all sorts of ways Chinese readers can get on to our site.”