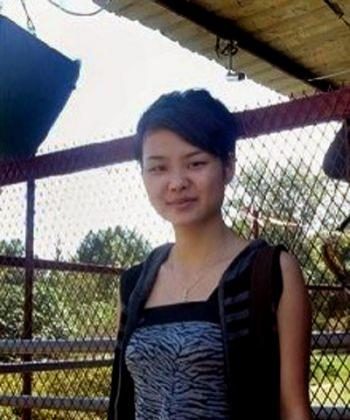 Chinese media reported that the prosecutor’s office in Badong County has filed a lawsuit against waitress Deng Yujiao with a charge of “intentionally causing injury.” The public, however, again demanded that Deng be freed without charge. Another party official Huang Dezhi, who allegedly raped Deng, lives freely and was not charged with any crime.

According to a report by Caijing Magazine (http://www.caijing.com.cn/) on June 5, the two defense lawyers for Deng received indictment documents from the prosecutor’s office in Badong; Deng was charged with “intentionally causing injury” with the possibility of a reduced or dismissed charge because the prosecutor’s office had taken into consideration Deng’s turning herself in after acting excessively in self-defense.

Sources said that the two lawyers are currently making preparations for the court’s hearing of Deng’s case. A written report of her psychiatric evaluation has been completed. However, it is unclear how the report’s conclusion would affect the case.

Mr. Liu Xiaoyuan, a renowned lawyer in Beijing, granted an interview to The Epoch Times. He said that based on his analysis, Deng will receive a prison sentence because the prosecutor’s office charged Deng with “intentionally causing injury” while “acting excessively in self-defense.”

Mr. Liu stated that “causing someone’s death by acting excessively in self-defense” could lead to a prison sentence, because it is different from “acting in proper self-defense,” which does not bear any legal responsibility.

Another lawyer who has closely followed Deng’s case commented that Deng’s case was processed at a remarkable speed, considering the fact that the prosecutor’s office was able to bring a lawsuit against Deng only five days after receiving the case on May 31.

An Epoch Times reporter attempted to contact Deng’s defense lawyers Wang Shaopeng and Liu Gong on their cell phones, but to no avail.