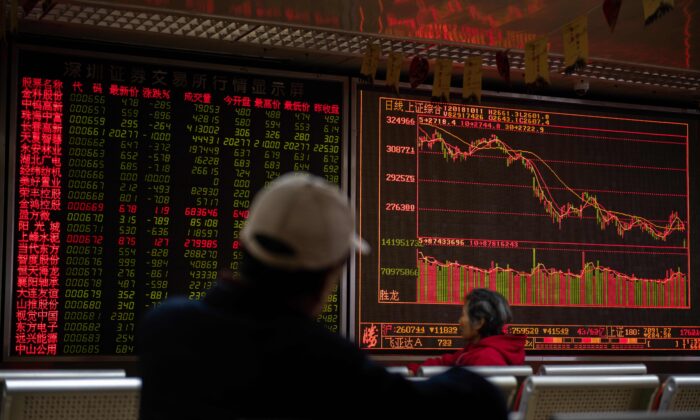 SHANGHAI—China published a set of rules for the newly established Beijing Stock Exchange on Saturday, moving a step closer toward the official launch of the market.

The exchange was set up last month in the Chinese capital, complementing two other bourses in the business hub of Shanghai and the southern city of Shenzhen.

The rules, which were released by the CSRC following a public consultation, aim to regulate public offerings, information disclosure, and corporate governance for the Beijing exchange. They will take effect on Nov. 15.

Late on Friday, the CSRC published draft guidance that will require higher-quality information disclosure in companies’ prospectuses under China’s registration-based IPO system, on which the Beijing Stock Exchange will be based.

Shanghai’s tech-heavy STAR Market and Shenzhen’s start-up board ChiNext have also adopted a U.S.-style registration-based IPO mechanism, which gives the market a bigger role in evaluating and pricing IPOs.