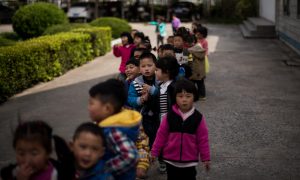 China Changes Its One-Child Policy, but Will It Change China?
0 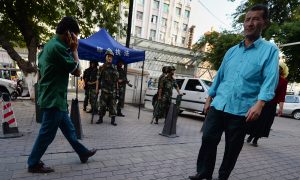 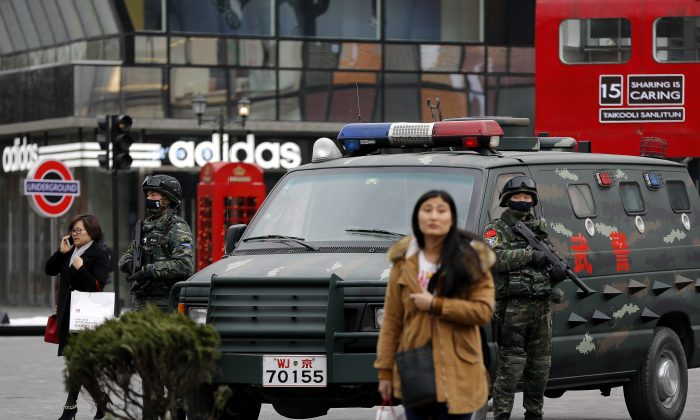 BEIJING—China’s rubber-stamp national legislature on Dec. 27 approved the country’s first anti-terrorism law, amid concerns that its requirements that tech companies share information with the government could hurt business interests and further infringe upon human rights.

The National People’s Congress said its standing committee adopted the law with a unanimous vote. The law goes into effect Jan. 1.

Rights advocates and foreign governments, including Washington, have expressed concerns about the law’s likely impact on tech businesses and freedom of speech.

They say it is troublesome that telecommunications companies and Internet service providers are required to share encryption keys and back-door access with the police and state security agents seeking to prevent terrorist activities or investigating terror acts.

Chinese officials said Dec. 27 that the requirements for the tech firms are necessary because terrorists are increasingly turning to cyberspace.

They said lawmakers balanced the needs to fight terrorism and to protect business interests and public rights.

“Relevant regulations in the anti-terrorism law will not affect the normal business operation of companies, and we do not use the law to set up ‘back doors’ to violate the intellectual property rights of companies,” said Li Shouwei of the National People’s Congress Standing Committee’s legislative affairs commission.

“The law will not damage people’s freedom of speech or religion,” Li said.

The Chinese Communist Party has asserted that China is a victim of global terrorism following violent ethnic clashes involving members of the Muslim minority Uyghur community in the far northwest region of Xinjiang. Foreign experts, however, have argued that there is no proof of foreign ties and that the violence in Xinjiang might be homegrown.

The Chinese regime has criticized the West for adopting double standards. Beijing recently refused to renew the press credentials of a French journalist, effectively expelling her, for questioning Beijing’s equating of ethnic conflicts with global terrorism.

Also on Dec. 27, the regime’s faux legislature officially sanctioned an earlier decision by the ruling Communist Party to end China’s one-child policy, allowing all Chinese couples to have two children.