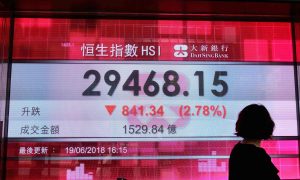 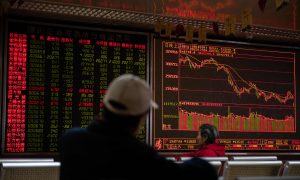 Is the 'Hot and Cold' Chinese Economy a Blessing or a Curse?
0 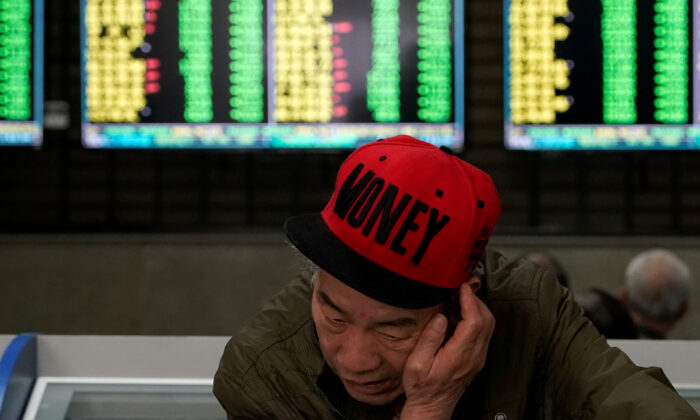 An investor looks at computer screens showing stock information at a brokerage house in Shanghai, China on May 6, 2019. (Aly Song/Reuters)
China Business & Economy

HONG KONG—China’s outbound mergers and acquisitions (M&As) clocked their weakest year in a decade in 2019, as an escalated U.S.-China trade war and tightened regulatory scrutiny of Chinese companies impacted appetite for overseas dealmaking.

Chinese acquirers announced $41 billion in outbound deals this year, nearly halving from 2018 and less than a fifth of the 2016 peak, showed data from Refinitiv. The number was only slightly higher than 2009 when dealmaking plunged after the financial crisis.

Outbound deals into the United States dropped 80 percent this year from last to $2 billion.

The fall came in a year in which the U.S. Committee on Foreign Investment, which reviews deals by foreign acquirers for potential national security risks, started to retrospectively review deals. That led to Chinese firm Kunlun selling gay dating app Grindr due to fears surrounding data security.

“The top concern of Chinese investors is potential geopolitical pushback,” said Yuxin Shen, a Beijing-based M&A partner at law firm Freshfields Bruckhaus Deringer. “Unless there is a compelling reason, we don’t see much Chinese interest in U.S. assets these days.”

Fitch Ratings in December said a record 4.9 percent of private issuers of onshore bonds had defaulted on payments in the first 11 months of 2019. Capital controls have also made it difficult for mainland firms to pay off offshore debt.

HNA Group, once China’s dealmaking champion, has been shedding assets to pay off debt, while Shandong Ruyi Woolen Garment Group, which bought a series of overseas fashion brands in recent years, is also struggling to refinance debt piled up from acquisitions.

Bankers expect Chinese state-owned companies to play a major role in dealmaking next year, with interest seen in traditional sectors such as mining and infrastructure.