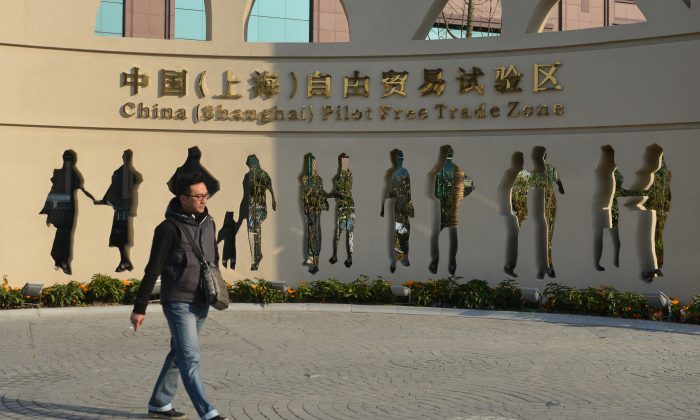 A new pilot program being rolled out in China will allow foreign companies to run hospitals in seven cities and provinces, according to a notice jointly issued by the National Health and Family Planning Commission and the Ministry of Commerce.

The plan is designed to lift China’s healthcare to an international standard, while giving Chinese patients access to the most advanced medical technologies and treatments, the announcement said.

The places in which the pilot will take place include the cities of Beijing, Tianjin, Shanghai, and the provinces of Jiangsu, Fujian, Guangdong, and Hainan.

Those places will be free to approve the operation of foreign hospitals, but only investors from Greater China—i.e. Hong Kong, Macau, and Taiwan—will be allowed to open hospitals that operate along the principles of Traditional Chinese Medicine.

The German hospital operator Artemend Group signed its first contract in the Trade Zone on July 22, becoming the first foreign hospital in China.

Foreign hospital investment is timed well to coincide with rapidly increasing healthcare spending costs in China, as the population ages.

The country ramped up spending on healthcare by 13 percent last year, reaching 820 billion yuan ($133 billion), according to the consulting firm McKinsey & Co. The number is expected to reach 1 trillion yuan ($163 billion) by 2020.

Bringing in foreign hospitals may also help to relieve the extraordinary tensions between patients and doctors in China, which sometimes manifest in violent outbursts, stabbings, and even attempts to bomb hospitals or doctors.

On Aug. 27, over 200 outraged doctors held a strike at Yulong County hospital in Yunnan Province, protesting against the family of a patient that had begun beating up doctors. The family was reacting to the fact that the patient’s illness began deteriorating after they were admitted, a development the family blamed on medical staff.

Corruption in the medical establishment is known to be endemic, and a major problem in China. Failure to properly bribe doctors and nursing staff, usually with “red envelopes” stuffed with cash, or expensive gifts, can lead to patients receiving inadequate treatment.

This culture of corruption has bred deep mistrust. In June a doctor and a heavily pregnant nurse were beaten by the family members of a lung cancer patient that died in custody; in the same month a nurse was beaten unconscious by a parent, because she performed an intravenous infusion on his son’s head, rather than arm.

China’s National Health and Family Planning Commission released data in 2010 saying that 17,243 clashes or “incidents” took place between patients and medical workers that year, an increase of about 7,000 from 2005. Reports have only become more frequent in the press, but no new statistics have been published since 2010.