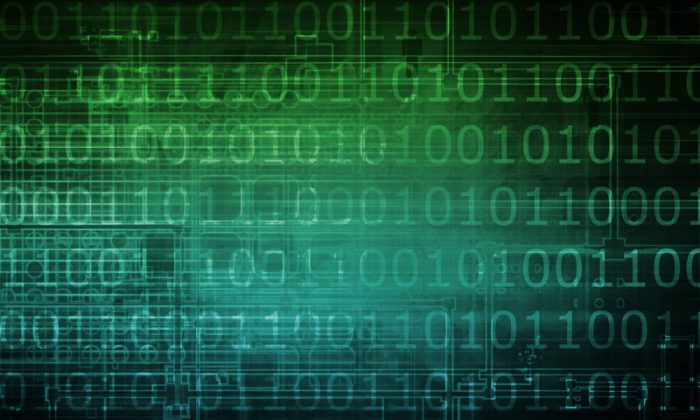 China Is the World’s Top Source of Cyberattacks

One of Statista’s recent Forbes features focused on the top sources of Internet attack traffic worldwide. According to Akamai‘s most recent “State of the Internet” report, China is responsible for the vast majority of distributed denial-of-service or DDoS attacks – some 43 percent. DDoS attacks overwhelm computers and networks though high levels of online activity, like a network hijacked by viruses. Indonesiea comes second with 15 percent while the United States rounds off the top three with 13 percent.

This chart shows the percentage of global internet attack traffic by country of origin.

*Image of “binary code” via Shutterstock