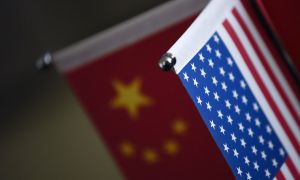 China in Focus (July 7): 1300 Percent Increase in Espionage From China
0 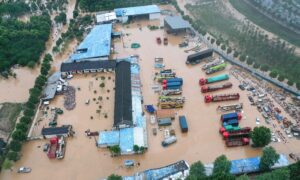 China’s biggest freshwater lake looks set for unprecedented flooding. Areas around the lake are already among the worst hit in recent weeks, and residents are fearing the worst.

China raised its flood response alert to the second highest level over the weekend. This, as heavy rain soaked regions along the Yangtze river.

But it’s not just floods battering the country. Now, earthquakes are shaking some regions, too. Six quakes struck within two days, one even reaching a magnitude 5.1.

A video circulating on Chinese social media is causing concern over the country’s food security. It alleges a grainery of a major state-run grain stockpiler is full of moldy, poor-quality corn.

And an exclusive. A former Chinese web-censor exposes the inside story of the Chinese regime’s infiltration into the free world. He takes us behind the scenes of censorship at social media giant TikTok.