A high-rise sends residents and bystanders packing after it begins shaking and swaying without cause. No earthquakes or strong winds are reported in the region. But a 20-year-old research report might hold the answer.

Apple plans to store its Chinese customers’ data inside China and is handing over the keys to a state-owned company. But Apple claims the information will still be safe.

A think tank urges the United States to compete with communist China in the global tech sector—before it’s too late. It says Chinese telecom giant Huawei is using its cloud services to access sensitive data in third-world countries.

If there’s one thing Democrats and Republicans in Washington can agree on, it’s condemning the Chinese communist regime for its ongoing human rights abuses. This time, the Beijing Winter Olympics is in the spotlight.

A special delivery from China: nearly $700,000 worth of fake money, found mailed into the United States.

Shone Anstey, John Mac Ghlionn: Why the US and China Are Taking Opposite Approaches to Bitcoin
45d China in Focus
sharecomments
Southern China Skyscraper Spotted Shaking(May 19) 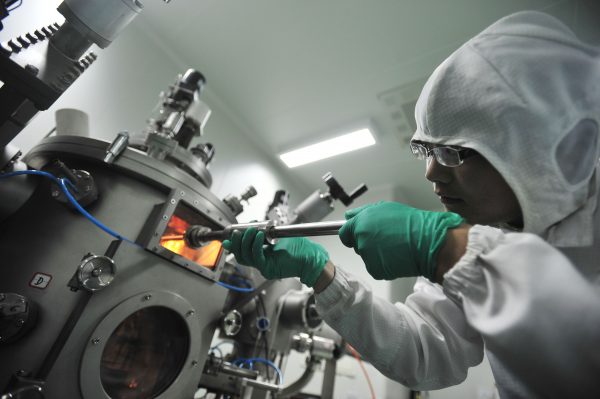 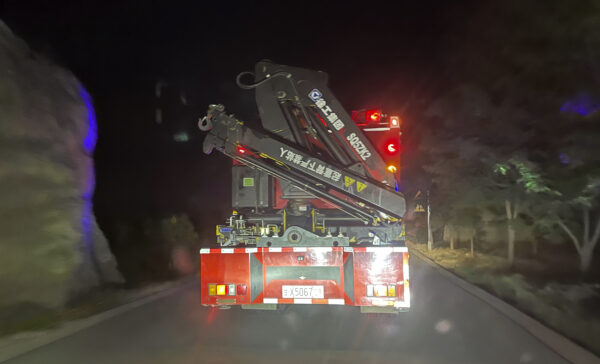 China in Focus (May 24): 21 Found Dead After Ultramarathon Race in China 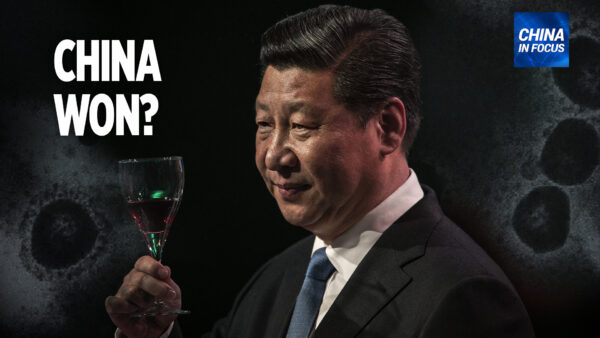 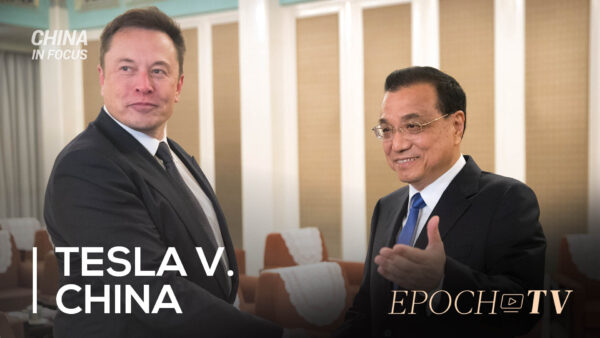 China in Focus: Beijing’s Sudden Turn on Tesla: From Friend to Foe? 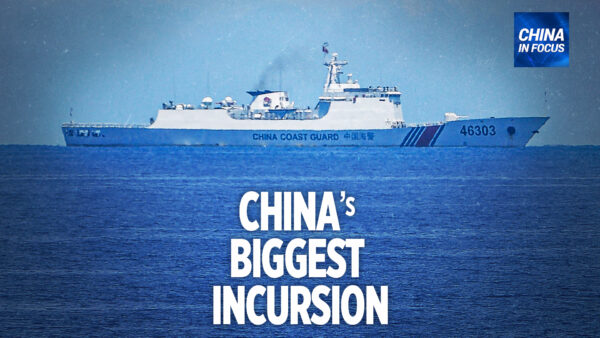 China in Focus (May 13): Outcry Over Chinese Student’s Puzzling Death 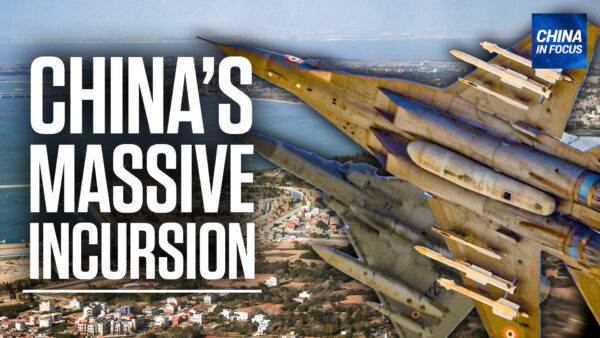