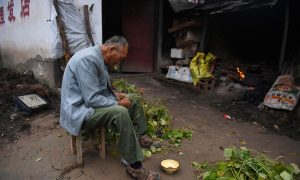 China in Focus (Aug. 25): China's Anti-Poverty Campaign on the Line
0 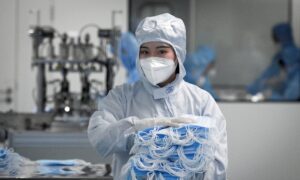 China’s agricultural sector is already suffering from floods and drought. And now China’s southern provinces are facing their worst locust plague in decades.

Massive protests broke out over the weekend in Inner Mongolia in response to a leaked secret order from Beijing, which some are calling “cultural genocide.”

China is hoping to get rid of its reliance on Western technology for high-end chips. With one key company coming to a halt, that dream is now hitting a major roadblock.

And the Czech Republic’s second highest official is in Taiwan on a six day visit, sparking protest from China. The Czech official said he was visiting Taiwan to defend its freedom, saying that democratic countries should support each other.