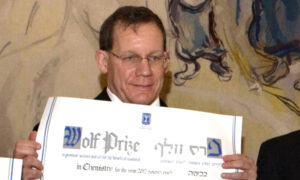 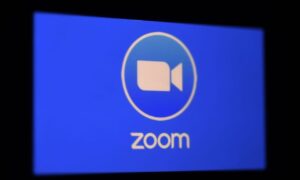 Border clashes between India and China took a fatal turn. At least 20 Indian soldiers were killed in a violent face-off. The Chinese side also suffered casualties.

The situation in Beijing is getting more severe. Virus cases now exceed 100 with thousands being tested. Thirty neighborhoods are now on lockdown.

Seventy percent of U.S. universities working with Confucius Institutes failed to disclose financial links to Beijing. The Department of Education requires all universities to disclose gifts that exceed $250,000.

Investigations by the National Institutes of Health resulted in the firing of over 50 scientists. The report found that of the nearly 200 scientists investigated, over 90 percent had received undisclosed funding from China.

And the Chinese regime is facing an international backlash as it bears down on Hong Kong. It may be trying the same strategy as in 1989. But will it work again?