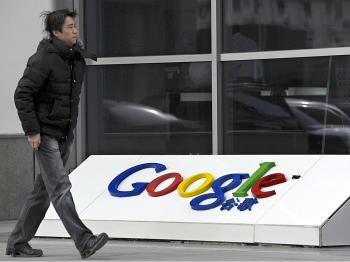 A man walks past the company logo in front of the Google China headquarters building in Beijing. (Liu Jin/AFP/Getty Images)
International

Closing in on China Google Hackers

Epoch Times Staff
View profile
Follow
biggersmaller
Print
More hints have become available in the hunt for the hackers that attacked on a number of U.S. companies including Google. In reaction to the attack, Google announced that it could pull out of China entirely.

The Google attacks had mainly targeted e-mail accounts of Chinese human rights activists, thus jeopardizing their personal security. A Chinese freelance security consultant in his 30s has published extracts of the attack code in a special forum that the Chinese government is known to have access to.

The attacks have bene traced to two universities In China, which are suspected of being responsible for the hacking: the Jiaotong University of Shanghai and the Lanxiang vocational training School in Jinan. Both schools are denying any involvement.