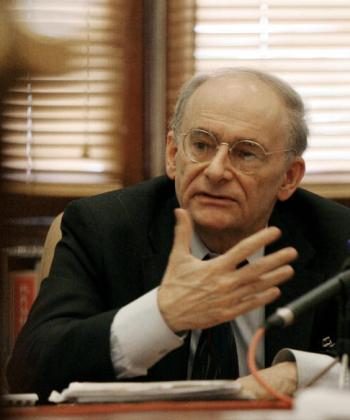 Combating the Killing of Falun Gong for Their Organs 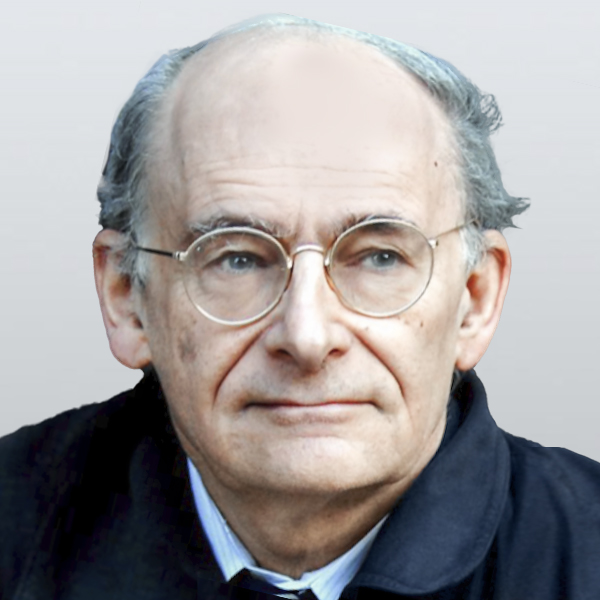 Strictly speaking, I am not a survivor of the Holocaust, since all four of my grandparents came to Canada before World War I. Yet, in a very real sense, every Jewish person is a survivor of the Holocaust. Six million Jews were killed. All Jews were targeted. It is only the fortunes of war that gave an Allied rather than an Axis victory in World War II. If the Axis powers had won, not I, not one Jewish person would be alive today.

I have escaped to tell. If we can give any meaning at all to the meaningless slaughter of so many millions of innocents, we must learn the lessons of the Holocaust. To say "Never again" is easy. To make it happen is not so easy. The reality is that since World War II, genocide has happened again and again, not to Jews, but to Cambodians, to Hutus, to Tutsis, to Bosnians, to Somalis and now to practitioners of Falun Gong.

David Matas
Human Rights Lawyer
Follow
David Matas, an award-winning Canadian human rights lawyer and a member of the Order of Canada, serves on the board of directors of the Toronto-based International Centre for Human Rights and Democratic Development. In 2010 he was nominated for the Nobel Peace Prize for his work related to the investigation of forced organ harvesting crimes against Falun Gong practitioners in China. Matas co-authored "Bloody Harvest: The Killing of Falun Gong for their Organs" and co-edited "State Organs: Transplant Abuse in China."