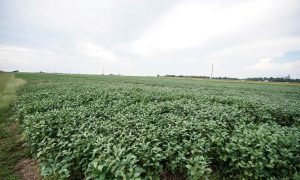 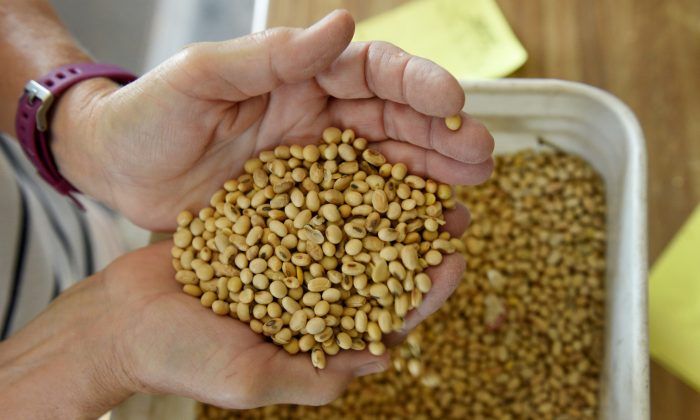 China faces rising food insecurity risks as a string of El Niños that brought heavy monsoon rainfall and five years of rising domestic food production has come to an end.

El Niño is a routine climate pattern that forms part of the ENSO cycle. It occurs when warm water develops along the equatorial Pacific Ocean, affecting rainfall and weather in countries on both sides of the ocean.

China’s harvestable land varies dramatically due to the ENSO cycle rainfall. The US Department of Agriculture (USDA) forecasts China’s 2019 to 2020 production of soybeans will hit a 15-year record high of 17.1 mmt, on 9 million hectares planted. That would represent the fifth consecutive year of rising crop plantings and harvests, from a low in 2015, when soy bean production was at 12.88 million metric tons (mmt) from 6.82 million hectares of farmed land.

Despite having the largest population, food production and food imports, China has a limited margin of land availability to expand its crop production due to a lack of water. About half of China is densely populated with ethnic Han Chinese that are sustained by 15 inches of average rainfall. But west of the first 100 miles of the eastern coast to the 15-inch rain line are about 600 million rural population reliant on agriculture making $2 to $4 a day. The western arid regions are sparsely populated with people making less.

Leslie Holmes wrote in “Communism: A Very Short Introduction” that up to 30 million Chinese starved to death between 1959 and 1961 in the Great Chinese Famine. Former Party leader Mao Zedong’s communist economic policies and lack of food planning was disastrous, but combined with prolonged La Niña drought almost destroyed the nation.

China would normally be building huge food reserves, but the nation has been retaliating in the Sino-US trade war by cutting off US soybeans, corn, pork and other product imports.

To counter domestic shortfalls, China has become the largest foreign investor in Australia agriculture properties and is now the fifth-largest foreign landholder in Australia. About 77 percent of production is normally exported, but Australia is expected to slash exports by over one third this year due to the El Niño drought.

With the ENSO cycle shifting to neutral and potentially cooling to a dangerous La Niña, China made goodwill gestures late last week for a trade war truce by purchasing agricultural products, including reportedly a second shipment within ten weeks of 10 cargoes of U.S. soybeans. It also suspended tariff hikes on U.S. goods including pork and soybean.

Chinese Vice Premier Liu He told state-run media that a preparatory working-level meeting with U.S. officials would be held next week to set the agenda for formal talks in October. Geopolitical Partners interpreted Liu statements that talks will focus on trade balance, market entry and investor protection as “areas where Beijing has some ability to concede on measures that it needs or wants to concede on anyway.”