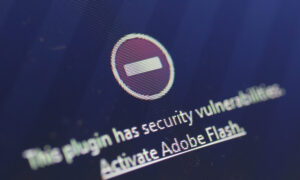 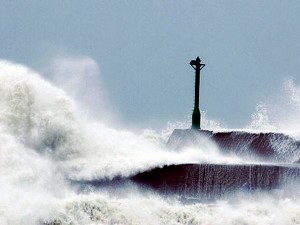 According to China Meteorological Administration (CMA), 2007 No.13 Typhoon Wipha hit Chengguan Town, Zhejiang Province at 2:30 on September 19. It might be the most destructive storm for China in a decade.

The Shanghai authorities started a large-scale evacuation on the night of September 17. It is expected that 200,000 will be affected. As at 20:00 on September 18, Zhejiang has evacuated more than 1.59 million people. Zhejiang Provincial Department of Flood Control and Drought Relief claimed that the number of people being evacuated has broken past records.

Ming Pao Daily reported on September 19 that Typhoon Wipha has caused 5 deaths and 3 missing due to the landslide caused by torrential rains.

As at 6:00 p.m. on September 20, more than 2.68 million people in Zhejiang, Fujian, Shanghai, Jiangsu provinces and other provinces and municipalities have been relocated. More than 9,600 houses have collapsed, and more than 42,000 houses were damaged. The direct loss from the typhoon is estimated at more than 6.6 billion yuan (approximately US$797 million).