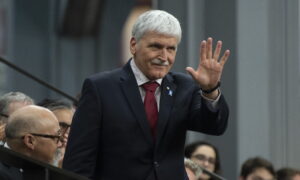 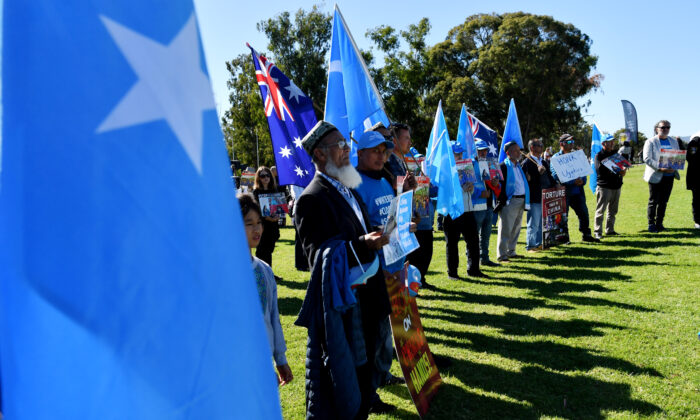 Politicians from both sides of the Australian parliament have criticised China for “serious and systemic” breaches of human rights in Xinjiang.

The government has allowed debate on the bipartisan motion to condemn the Chinese government for its abuse of Uyghurs in Xinjiang.

Andrews told the parliament on Monday, “There is overwhelming evidence of the cruel, inhumane, and brutal practises of the Chinese communist regime.”

The United States, Canada, and The Netherlands have all officially recognised the situation in Xinjiang as a genocide, Andrews added.

“This is a time when this parliament should speak with one voice. I cannot think of any member or senator who would vote against this motion,” he said of the resolution.

Bahtiyar Bora from the Australian Uighur Association encouraged parliamentarians to show their support.

“At least one million innocent civilians have been locked up for no reason in a network of several hundred prisons,” he said.

“This must be challenged by democratic nations like Australia.

“All members of parliament should support this motion and demand that the Australian government take much stronger action on what many believe is genocide taking place in plain sight,” he said.

A recent Senate motion declaring the situation a genocide failed to win support from the two major parties.