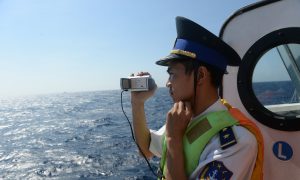 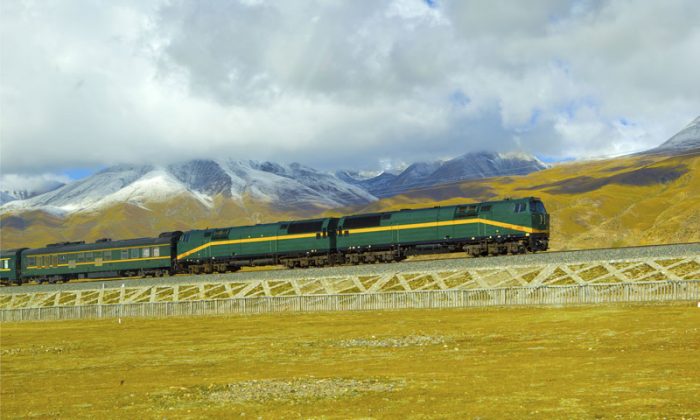 “It’s more than economic. It’s more to dominate the area and to help Pakistan for strategic purposes,” said S. Chandrasekharan, Director of the South Asia Analysis Group in New Delhi.

The issue is extremely contentious from India’s point of view. The project would pass through Gilgit-Baltistan, a disputed territory controlled by Pakistan but claimed by India.

The rail link is part of a multi-billion-dollar economic corridor between China and Pakistan that also includes work on a road link. The Chinese regime also has its eyes on the Iran-Pakistan natural gas pipelines through the region, which will significantly reduce the distance for China to import oil from Central Asia.

“China should have avoided building a corridor—and such a crucial corridor, as they call it—through a disputed territory, because that also in a way is an illegitimate act, and Indians have expressed their concerns about it in the past,” said Dr. Ashok K Behuria, Head of South Asian Center at the Institute of Defence Studies and Analyses in New Delhi.

Experts say that apart from trade prospects, China’s commissioning of this study could be a political move.

“The Chinese regime…they are very, very clever. They want to send a signal to Indians, to Americans, that we are not going to backpedal on our relationship with Pakistan because Pakistan is a strategic country in the region and it has an immense value—for stability of Afghanistan, even for stability in the West Asian region, and in the Middle East,” Behuria said.

Beyond the geopolitical implications, this rail line would also have significant practical challenges for China. The proposed region for laying track is extremely prone to earthquakes, landslides, and floods. It is also beset by insurgency and sectarian violence.

“Will they have stomach for that at that point of time?” asked Behurai.

Chandrasekharan emphasized that planning a rail link through disputed territory brings to light the Chinese regime’s aggressive attitude in foreign policy, especially in dealing with India.

“They were talking about a ‘peaceful rise.’ This is not the ‘peaceful rise’ of China. It looks like more of an aggressive rise,” he said.

What India Can Do

The Chinese move has a greater India-China dimension to it. Recently the Chinese regime unveiled a map showing part of India’s territory—including part of the disputed Gilgit-Baltistan and Arunachal Pradesh—within China’s borders.

Bahuria said the Chinese regime is warning India, because India is more inclined towards the United States.

“On one hand they want to threaten India that by so doing we (China) are consolidating our strategic ends in Pakistan and Afghanistan, and if you are aligning yourself with US and trying to re-balance us, then beware. We are not far away from you. We are here. We are watching you,” he said.

According to the Times of India, the Indian Government has already expressed to China its specific concerns about the rail link. But these concerns seem to have fallen on deaf ears.

Behuria suggested that India should do more than just express concern; it should look for balancing strategies.

Chabahar is a seaport in southeast Iran on the border with Pakistan. It’s about 43 miles from the Gwadar, the port China wants to build a rail link to.