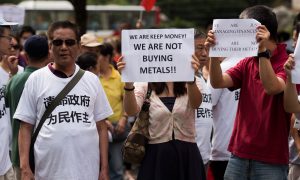 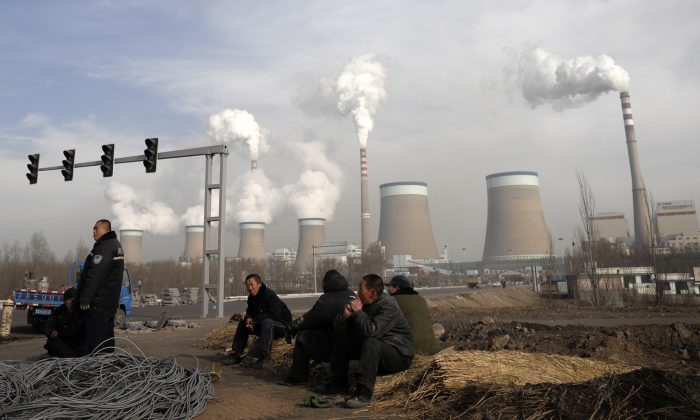 The most important thing for the Chinese regime is control. As long as the people don’t rebel, they can manage even major economic hick-ups like a stock market crash and currency devaluations.

What the regime cannot afford is widespread unemployment. So far things have been looking good with the unemployment rate steady at around 4 percent for five years.

However, things changed as Heilongjiang Longmay Mining Holding Group, or Longmay Group recently fired 100,000 of its employees. The company is the biggest metallurgical coal miner in northeast China and used to employ 240,000 people.

Even for a China that is “so much about jobs as opposed to profits,” according to billionaire investor Wilbur Ross, at one point profitability starts to matter.

The company lost $815 million in 2014 and is struggling to repay its debts. Falling commodity prices and lackluster demand have hit Longmay hard. According to Credit Suisse, the index measuring electricity consumption, new loans, and rail cargo traffic is growing at around 0 percent: in other words, not at all.

Coal is the major input for China’s electricity and companies like Longmay have invested heavily to expand production, believing in continued growth.

They and many others have been disappointed and how have to face the reality of bankruptcy, a concept previously forbidden in the centrally planned economy.

In addition to the lay-offs, the company is also selling off non-coal related assets, putting further pressure on the prices of industrial assets.

This is the first announcement of major lay-offs this year, but discontent has been growing nation-wide. According to the Wall Street Journal, the China Labour Bulletin registered 1,600 labor protests and strikes in China since January, more than last year’s figure of 1,379.

But there are other sources who say the employment situation is not that bad, despite the headlines. The China Beige Book, which talks to thousands of companies in China says employment is still reasonably stable. Alas, its survey came out a week before Longmay.