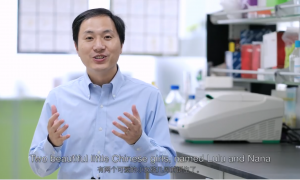 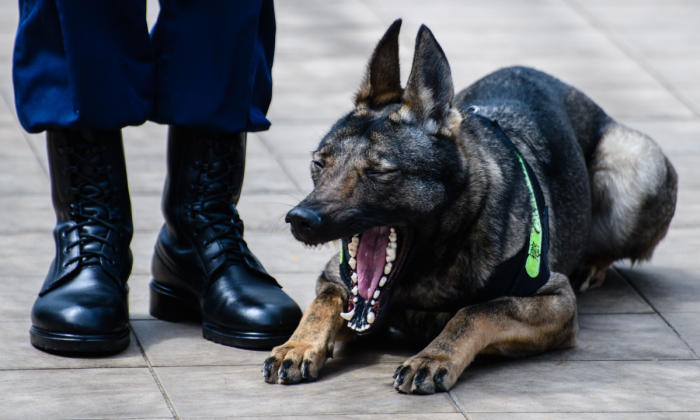 China has cloned its first dog with the intent of using it as a police service animal, according to a Chinese state media report on March 19.

The report uses time and money as justification for cloning. It said that training a police dog can take up to five years. The cost could also be over $75,000.

The world’s first cloned dog came from South Korea in 2005. Cloned dogs were put to work as sniffer dogs for South Korea’s border security in 2009. China seems to be following the model.

China has already created gene-edited monkeys with debilitating hereditary diseases, as well as gene-edited twins which caused an outcry among scientists and ethicists worldwide.

The international scientific community has strict protocols against using cloning or gene editing technology on human subjects. Observers believe that this experiment could only happen under the environment of atheism and moral lawlessness created by the Chinese Communist Party (CCP).

The three-month-old female pup is named “Kunxun” and it is known as a “Kunming Wolfdog,” appearing similar to the German Shepherd.

The Yunnan Agricultural University and Beijing Sinogene Biotechnology Company processed the cloned procedure. The Ministry of Public security supported the effort, accord to the Chinese state media report.

The Biotechnology Company cloned 20 dogs in 2018, and this is the first time one of the dogs will be specifically used for police service, the report said.

The deputy General Manager of the Biotech company, Zhao Jianping, said that they hope to realize large-scale cloning of service dogs in the next ten years. He said he hopes that it will shorten the training time of the dogs, according to the Global Times.

The technique used for cloning the dog has been used in many other cloning cases. The technique is known as “somatic cell nuclear transfer.”

Kunxun was removed from the surrogate mother by cesarean section. The report said that there is a 99.9% similarity between Kunxun and the host dog.

Already in the first few months of 2019, China has used cloning and gene editing in ethically questionable ways.

The first pair of crab-eating macaque monkeys cloned were born in 2017. Five more macaques were cloned in 2019—but the group had their genes edited, giving them debilitating hereditary diseases.

The macaques are afflicted with circadian disruption, which causes their natural sleep cycle to not function correctly. This causes other health issues such as anxiety, depression, and even schizophrenia.

The tragic result for these monkeys was not coincidental, as they were kept in a room where lights were always on, according to a report by National Science Review.

Chinese scientists used this sort of gene editing on human babies. He Jiankui edited two female embryos by using similar gene editing techniques. He made the news public in November 2018 but received condemnation from scientists around the world. He was fired from his workplace, the Southern University of Science and Technology (SUSTech), later in January.

He claimed his actions were to help the girls have immunity from the HIV virus. Chinese state-run media accused him of evading oversight and breaking ethical boundaries.

This may have been a display put on by the Party mouthpiece. He received seals of approval from public hospitals and ethics committees.

Others have observed that He may have secretly received funding from high level officials. He was on unpaid leave from February 2018, but still had the funding to edit the baby girls’ genes.

The World Health Organization also published a statement on March 19 about creating an advisory committee on gene editing. It has “agreed to work towards a strong international governance framework in this area,” according to the release.