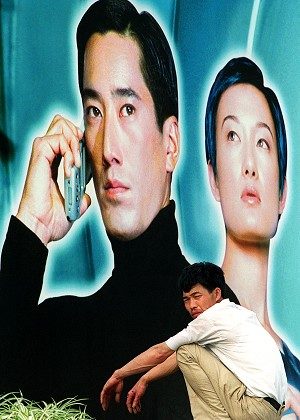 During the World Economic Forum held in Davos last week, the CEO of China Mobile Communications Corporation, Wang Jianzhou, unexpectedly exposed the company's role in helping the Chinese Communist regime to spy on its clients.

Wang revealed the company has provided service for the regime to monitor and spy on private details of communication through 500 million mobile phones.

According to AFP reports, China Mobile currently retains 300 million customers, and is growing by sixty-thousand customers per month, as the world's largest mobile phone corporation.

Wang Jianzhou said the company is able to track who the client is, and the exact location of the user. What were once personal details such as name and location of its clients are now enabling the company to take advantage of this information for use in marketing, advertisement, and services.

As for the issues surrounding privacy, Wang said, “We can track the whereabouts of an individual, but the information does not leak out, as only the Public Security bureau can access the information when they request for it.”

The company is able to track the movement of the mobile phone user, because calls are relayed to the nearest antenna. American Congressman Edward Markey found this news startling. He expressed the information has sent a chilling message to telecommunications experts at the World Economic Forum, that the capabilities of mobile phones could be put to such misuse, and its users monitored and spied on.

Congressman Markey, chairman of the House Subcommittee on Telecommunications & the Internet, compared the situation with the management and use of such private information in America. He said whenever a government official needs access to mobile phone records of a particular individual, permission from court would have to be obtained. He told reporters from AFP that he was outraged and very suspicious of the relationship between this company and the Chinese government.

Johnathan Zittrain, Chair in Internet Governance and Regulation at Oxford University, explained that the CCTV in China is a closed television network working for the government, and that it is futile for outsiders to complain about the way in which information is controlled. However, the mobile phone big-brother system is funded by consumers themselves, and such misuse by public office is inconceivable.