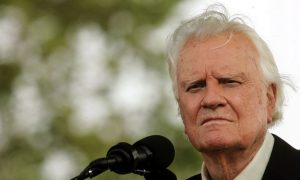 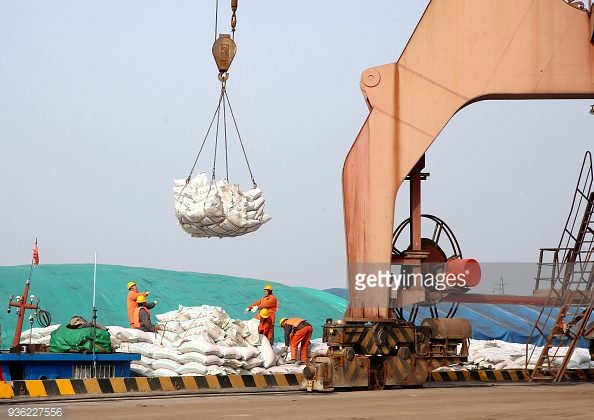 China: Between Debt and Trade

Watching the continuing trials of the debt-laden Chinese conglomerate HNA Group Co., we are reminded that the side effect of years of central bank largesse will be debt deflation of epic proportions.

The massive liabilities accumulated by the likes of HNA, Anbang Insurance Group, and even Japanese firm SoftBank Group Corp. will eventually come back to haunt these ambitious Asian debtors. And behind them stands the world’s most indebted state, China, governed by the regime leader Xi Jinping.

This is especially strange when that growth is driven by an authoritarian state and makes no sense in economic terms. And yes, the size of China’s financial pyramid is extraordinary, fitting for a system where political concerns supersede all other questions. The Chinese communists have taken the progressive model of money creation from the West and doubled down several times over.

This house of cards leaves them susceptible to whatever comes out of the 2018 trade wars, which we know won’t be good.

Almost everyone expressed surprise when the Trump administration announced the imposition of tariffs on China. But not author and intelligence analyst Jim Rickards, who said that the timing had to do with the geopolitical spat around North Korea.

“Many observers are shocked by the new trade wars. They shouldn’t be,” Rickards said. “Trump has been talking about unfair trade and lost jobs for decades—long before he launched his political career. Unfair trade was a pillar of his speech announcing his presidential candidacy in June 2015, along with immigration and ‘The Wall.’

“Trump continued hitting the unfair trade issue hard throughout the campaign in 2016, and during the transition after he won the presidential election. … He intended to make trade his first order of business upon being sworn in as president …

“But then the trade agenda was put on hold. Trump refrained from imposing tariffs in 2017, his first year in office, based on the advice of his national security team … [who] urged President Trump not to start a trade war because the U.S. needed Chinese help to avoid a war in North Korea.

“However, China did not do all it could to apply pressure on North Korea. Once China’s lack of cooperation on North Korea became clear by late 2017, Trump saw no harm in confronting China on trade. Now the gloves are off.”

Now Xi is a man in a hurry. He is further consolidating power by removing rivals. The regime has seized insurer Anbang and extended credit to the apparently insolvent HNA.

But more to the point, the Chinese Communist Party’s (CCP) tolerance for and even encouragement of the debt-fueled spending spree of the past decade is unseemly. It evidences a degree of sloppiness and financial naivete on the part of the CCP party leadership that raises questions about their chances of survival. Viewed in this light, Xi’s moves to consolidate power may be seen as defensive and reactionary.

The thing Western analysts have trouble accepting is that the Chinese economy is actually far weaker than the state-approved statistics suggest. Unemployment and massive bad debts are just part of an increasingly unstable situation in some Chinese provinces.

China’s “One Belt, One Road” plan, for example, is a bad copy of the New Deal that is doomed to fail in terms of generating real, sustainable growth. But it will certainly add to China’s debt.

A trade war with the United States will only exacerbate an already bad situation in which the CCP tries to manufacture internal economic demand via subsidies for dead companies and infrastructure projects that produce little or no return. The failure of the CCP to build a stable, sustainable economic system presents substantial political risks to Xi.

Thus, the trade war moves by the Trump administration, to position for the 2018 and 2020 elections, come at a bad time for China and the financial markets. With Mike Pompeo at the State Department, John Bolton as national security chief, and Peter Navarro as trade czar, you have an almost Reagan-era team that may try to use trade disputes to provoke a political crisis in China.

Yes, the Trump White House may even think regime change in Beijing is possible given sufficient pressure. Ponder the effect of a 21st-century version of the Taiping Rebellion with nuclear weapons in the mix. China’s version of the U.S. Civil War lasted for some 14 years (1850–1864), decimated 17 provinces, and took an estimated 20 million lives. And this type of unrest is precisely what Xi and China’s communist rulers fear.

Financial markets need to anticipate that the tariffs announced by the White House are only the first step in a much broader retaliation against China for decades of theft and deceptive trade practices. Again, Rickards said:

“What the market is missing is that all of the tariffs on steel, aluminum, solar panels and the rest are small beer compared to the mother of all trade sanctions.

“The remedies available to President Trump are much broader than those permitted by other provisions of the trade act. Trump does not have to retaliate against a specific good or industry. He can impose penalties on any part of the Chinese economy that arguably benefited from the theft of intellectual property. When it comes to electronics, computer code, and the ‘internet of things,’ that can be almost anything.”

With the trade wars in full force and growing concerns about the political stability of China, it will be increasingly difficult for corporate cheerleaders in the West to sell the China growth story and, more importantly, for the world to continue in its “synchronized growth mode.”

Christopher Whalen publishes The Institutional Risk Analyst and is the author of “Ford Men.”