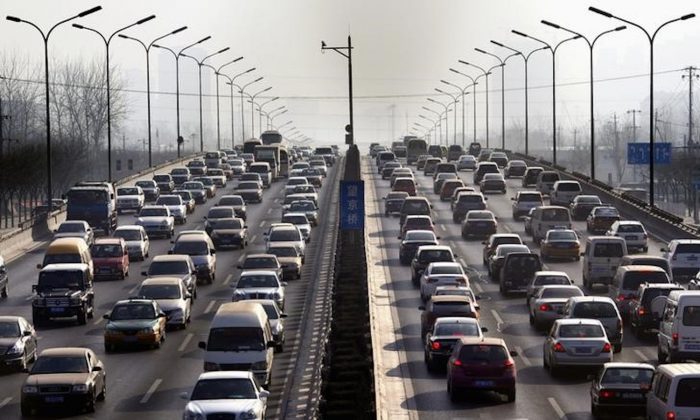 BEIJING–China’s biggest auto industry association has cut its sales forecast for this year due to slowing economic growth, and now expects sales to fall for the second year running.

That compares with its previous forecast for zero growth and last year’s decline of 2.8 percent.

Sales of new energy vehicles are still expected to increase, but at a slower pace to 1.5 million, down from previous forecast of 1.6 million, CAAM said.

The more pessimistic forecasts come after a spate of downgrades by industry experts and criticism that the fast-tracking of new emissions rules in China have been poorly managed, hitting sales.

China’s auto sales have contracted for twelve straight months and saw their first annual drop in two decades in 2018 amid slowing economic growth and a trade war with the United States, which has hit consumer confidence.

Policymakers have vowed to boost the economy, but measures to spur car sales have failed to meet market expectations as controls over the issuance of new licenses for traditional-fuel cars in major cities remained tight.