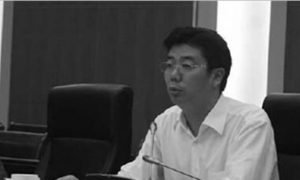 China Anti-Corruption Watch: A Daughter's Spoiled Wedding, and a Passion for Photography That Went Too Far
0 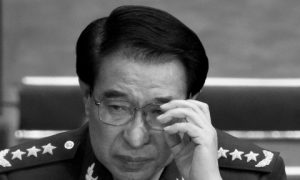 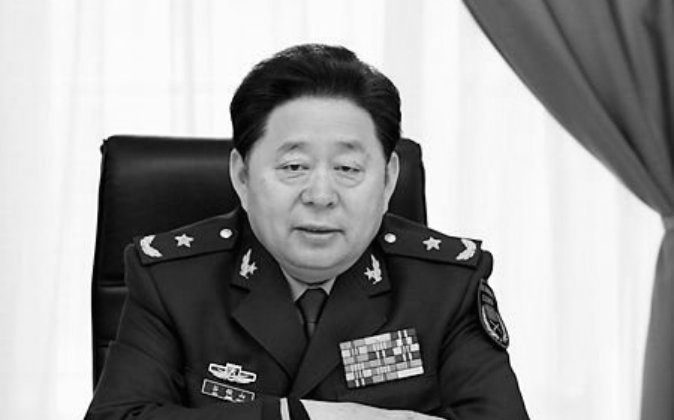 In a lecture extolling the need to respect the law and prevent crime, the Hebei Procuratorate said that Gu, a former People’s Liberation Army deputy logistics chief, led a decadent life and amassed a fortune of over 200 billion yuan (about $32 billion), according to Chinese news magazine Caijing.

Gu was investigated in January 2012, and details of his corruption-funded possessions—four trucks’ worth of loot were confiscated from one of his many houses; among the items are a golden wash basin and pure gold statue of Mao Zedong—were revealed by Chinese media two years later.

To put Gu’s ill-gotten wealth in perspective, he would be placed just outside the top ten of Forbes 400, a list of America’s richest by net worth. Former New York City mayor and businessman Michael Bloomberg seats at number 10 with $36.2 billion (real-time), according to the 2014 list.

Gu is worth more than Google’s Larry Page and Sergey Brin (number 13 and 14 with net worths of about $29 billion) but behind Amazon’s Jeff Bezos ($33.8 billion) and Facebook’s Mark Zuckerberg ($35.8 billion).

The Chinese regime’s anti-corruption body slammed a purged official for being “two-faced”—a move that’s akin to shooting oneself in the foot, says a commentator.

In an online article, the Central Commission for Discipline Inspection assessed that Wang Min, a former Communist Party Secretary of Jinan City in Shandong being investigated for graft, is “two-faced” because he “puts on a show; promises one thing but does another.”

“On the one hand individuals are required to give their all for Party interests… but because people have human characteristics [i.e. are self-serving]… the result is this so-called ‘two-faced’ officials,” said Zhong.

The 56-year-old was found legs and arms akimbo at the base of the 354-foot Wenfeng pagoda in Longbeishan Mountain National Forest Park, Yixing City.

State mouthpiece Xinhua said Jiang was suffering from “depression,” and he joins a list of 112 officials who committed suicide from 2003 to 2014.

Chinese netizens feel that the official suicide cases have been under reported, and many suspect that Jiang ended his life to avoid being investigated for corruption.

“Even if it’s suicide, he must be investigated; how can he escape scot-free with death?” wrote user5484770945 from Liaoyuan city in Jilin province, expressing a common sentiment of most netizens on Sina, the largest Chinese-language web portal.

“[Jiang Hongliang] amassed enough wealth to allow his family several lifetimes’ worth of enjoyment; someone has to pay for the country’s losses,” added user5484770945.

The Wang Qishan-helmed anti-corruption agency has turned on one of its own—or the Chinese regime just acquired a sense of humor.

On April 1, the Central Commission for Discipline Inspection announced on its website that Zhong Shijian, a deputy secretary of the Guangdong provincial discipline inspection commission, is being investigated for “serious violations of discipline and law.”

A day before, the agency announced it was investigating seven Party work departments, a sign that Xi Jinping’s anti-corruption campaign is shifting to a higher gear.

Edited on April 7. An earlier version said Jiang Hongliang was newly promoted to deputy secretary of Wuxi City’s Municipal Committee. That is incorrect; it was Li Xiaomin who was promoted, and to the position of secretary of Jiangsu Province, Wuxi City municipal council.