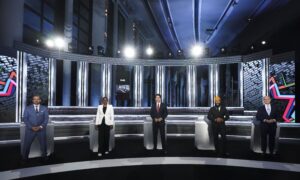 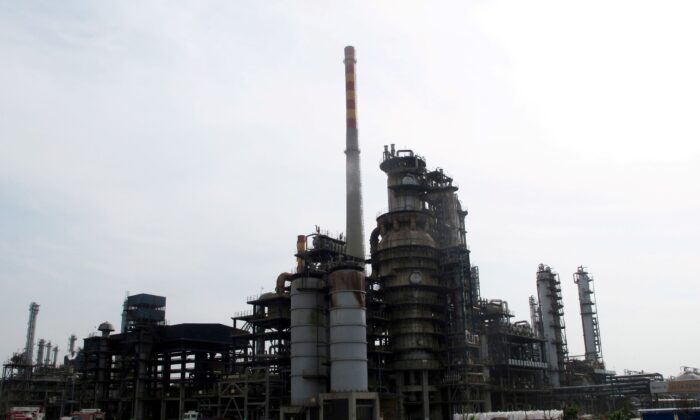 The releases will take place in phases and are intended for integrated refining and chemical plants, the National Food and Strategic Reserves Administration said in a statement late on Thursday.

The sales will “better stabilize domestic market supply and demand,” the agency said, adding that it plans to regularly release and replenish China’s oil reserves.

Benchmark Brent crude oil prices are up by around 40 percent this year as demand rebounds from its coronavirus-led collapse in 2020. Brent fell 2 percent on Thursday but was trading higher on Friday.

China’s international crude futures are up 50 percent this year, and up 80 percent from a year ago.

In its four-sentence statement, the agency did not specify the volume or the timeframe for the auctions.

The vague wording and the lack of detail created some confusion among market trackers over whether the auctions had already taken place, or would happen in the future, traders and analysts said.

The agency did not respond to Reuters’ request for further comment.

There has also been talk in the market of unconfirmed oil reserve sales in July and August which sources familiar with China’s strategic reserves system would neither confirm nor deny to Reuters.

Analysts at Goldman Sachs estimated the sale at 22 million barrels and said it most likely took place in August and contributed to a slowdown in Chinese crude purchases this summer.

China’s January-August crude imports fell by 5.7 percent year on year although August volumes were up 8 percent from July.

The Chinese regime has closely guarded its strategic reserve information. The last public figures for China’s Strategic Petroleum Reserve (SPR) were given in 2017, when the regime said it had built nine crude oil storage bases with a total reserve capacity of around 238 million barrels.

Consultancy Energy Aspects in early July estimated China’s SPR sites hold 220 million barrels of crude oil, equivalent to 15 days of demand. “The SPR news comes at a time when the outage at Shell’s Mars platform is forcing Chinese majors to scramble for alternatives as many of the 10–12 million barrels of Mars cargoes bought for September and October loadings have been cancelled,” Energy Aspects analyst Liu Yuntao said. Liu predicts the auctions would release 10–15 million barrels at a time, at most.

Royal Dutch Shell Plc. on Thursday cancelled some export cargoes due to damage to offshore facilities from Hurricane Ida.