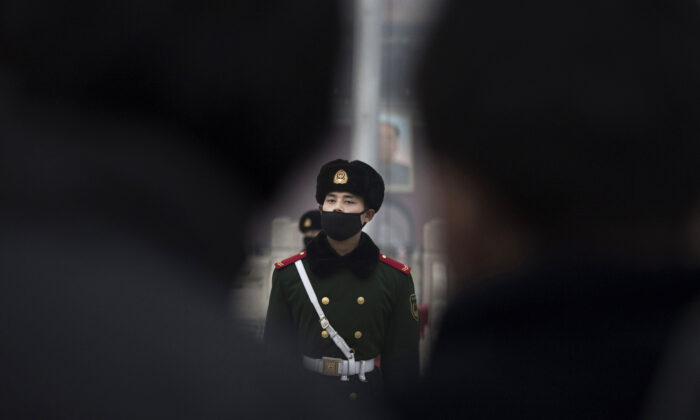 A Chinese paramilitary police officer wears a mask to protect against pollution, a rare occurrence, as they march during smog in Tiananmen Square in Beijing on Dec. 9, 2015. (Kevin Frayer/Getty Images)
Viewpoints 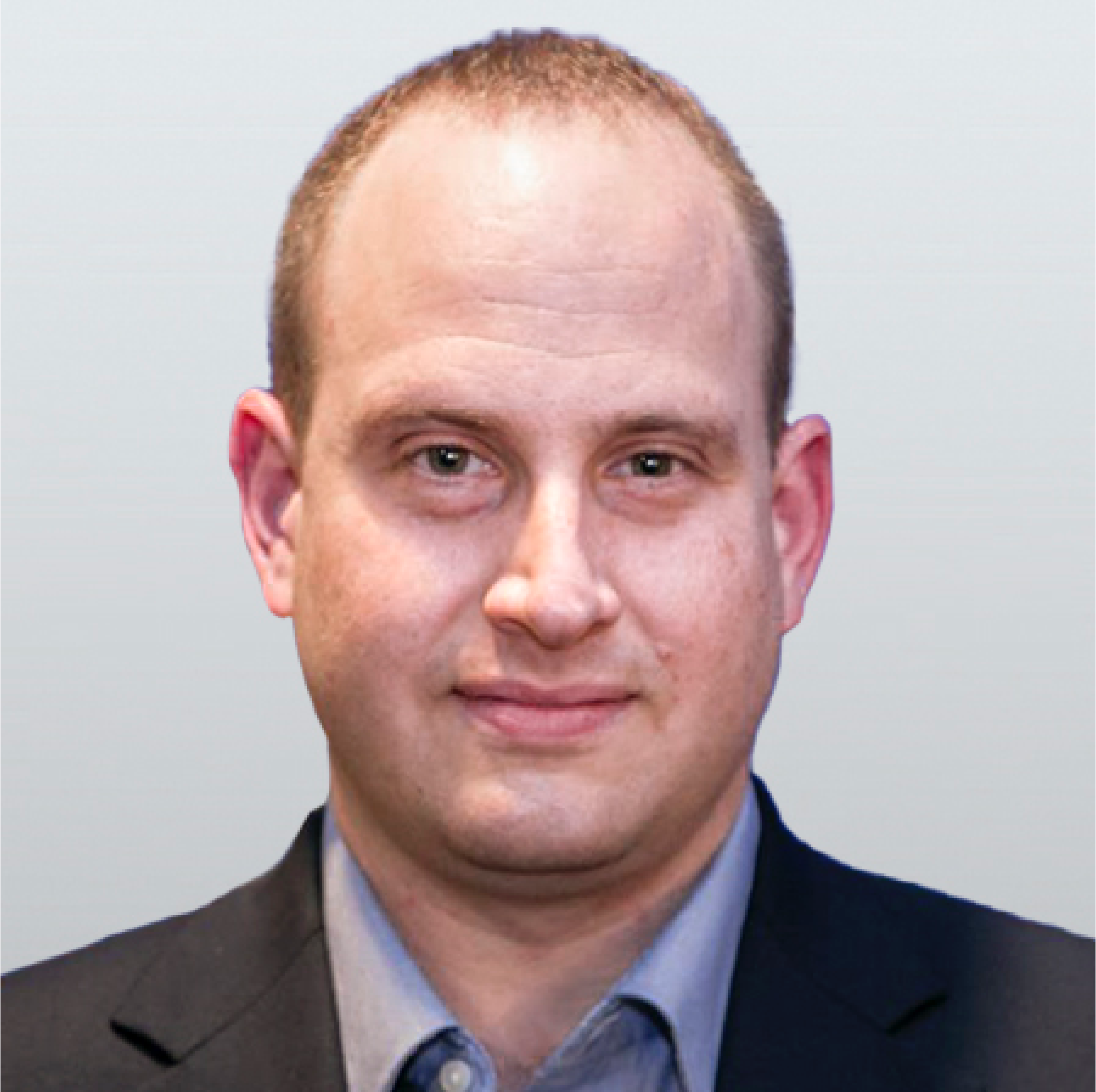 There’s no vacuum in geopolitics, so holistic thinking is needed to arrive at reasonable assessments. Iran has survived all these years, even while under more or less strict sanctions, partially because the regimes in Russia and China keep ignoring the sanctions by buying its oil and selling it weapons and diplomatic protection.

From this viewpoint, if a nation can be assisted in evading strong Western sanctions, not only is the effect on the sanctioned country reduced, but the influence of the one that’s offering the assistance grows in tandem.

This has been happening with the current sanctions on Russia. After signing agreements of “unlimited cooperation” with China and waiting for the Winter Olympic Games to conclude, Russia attacked Ukraine. When Visa and Mastercard pulled out of Russia, China’s UnionPay stepped in to process transactions.

And of course China is now buying Russian oil and gas at half price, increasing its competitive advantage.

Since the invasion began, the Chinese Communist Party (CCP) has been doing the usual “two steps forward, one step back” routine: supporting Russia, then backing away some. So it gives Western governments the illusion that perhaps China can play a constructive role in mediating.

The regime in China, of course, has been working for decades to become a global hegemon, sees the United States as its chief rival, and does anything and everything to injure U.S. interests, alliances, and social cohesion. This obviously includes support for governments and organizations whose actions undermine America, regardless of any ideological similarity to the CCP.

For example, Iran is ruled by an ostensibly Islamic religious regime, while the CCP is anti-religion and persecutes Uyghur Muslims.

So the Chinese regime engineers for itself the desirable position of being asked to moderate “crazy” regimes such as Russia, Iran, and North Korea—and happily complies while extracting a very high price from the West for its services in the form of Western tolerance of its global campaigns of domination abroad and horrendous human rights abuses at home. While, in actuality, all these regimes mentioned wouldn’t be nearly as brave without the real and continuous economic, diplomatic, and military backing of the CCP.

This also applies in other circumstances.

Take Israel, for example. Consecutive Israeli governments have explained away the country’s deepening links with the CCP, aside from economic gains, by saying that having good profitable relations with China will make it less supportive of Iran. However, this hasn’t worked, since the CCP’s campaign is against the United States and Iran is an enemy of the United States.

No amount of friendliness from Israel would change this fundamental equation.

But if deepening ties with Israel can get the CCP a lot of tools or techniques, including dual-use technology, such as cyber, and also drive a wedge between Israel and the United States—that’s getting two birds with one stone.

It seems like more governments are starting to listen to their intelligence and security agencies and realize that without dealing with the source of support for Russian President Vladimir Putin, the Iranian regime, and North Korea, sanctions will have a reduced effect, and the CCP will step in and take “market share” from the West.

Tamuz Itai
Follow
Tamuz Itai is a journalist and columnist who lives in Tel Aviv, Israel.