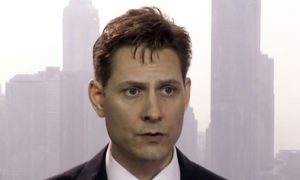 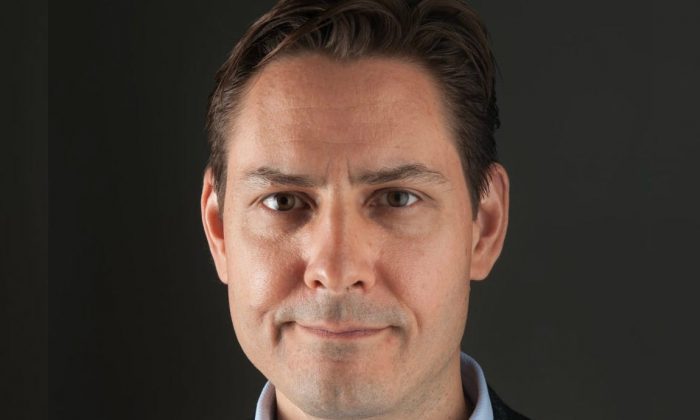 TORONTO—China has accused detained Canadian citizens Michael Kovrig and Michael Spavor of acting together to steal state secrets, an announcement that comes just days after Canada said it will proceed with a U.S. extradition request against a Huawei executive.

In a statement online, the Chinese Communist Party’s Central Political and Legal Affairs Commission (PLAC) accused Spavor of passing on intelligence to Kovrig. They allege Kovrig used a regular passport and business visas to enter China for “stealing and spying on sensitive Chinese information and intelligence via a contact in China.”

They allege that Spavor was Kovrig’s main contact, and provided him with intelligence—linking their cases for the first time. The information was published by PLAC and two state-run media.

Canada continues to call for the immediate release of Spavor and Kovrig, Global Affairs Canada spokesperson Guillaume Bérubé said in an email. Speaking today with reporters in Charlottetown, P.E.I., Prime Minister Justin Trudeau said he is very concerned about China’s accusations and reiterated that the two men have been detained “arbitrarily.”

“It is unfortunate that China continues to move forward on these arbitrary detentions,” Trudeau said. “We will continue to stand up for these Canadians.”

Spavor is a businessman who has worked extensively in North Korea. A former Canadian diplomat, Kovrig works for the International Crisis Group, a think tank that focuses on conflict resolution. He has denied any involvement in espionage.

“Michael’s work for Crisis Group has been entirely transparent and in the open, as all who follow his work can attest,” said Crisis Group spokesperson Karim Lebhour. “Vague and unsubstantiated accusations against him are unwarranted and unfair.”

Canadian consular officials in China have been allowed to see the men at least four times each since their detention began. However, sources familiar with the case have said the men haven’t been allowed access to lawyers or family members. Kovrig is reportedly undergoing multiple interrogation sessions throughout the day, and is kept in a cell in which the lights are kept on at all times, making it difficult for him to sleep. Fewer details are known about Spavor’s conditions in custody.

Beijing’s detention of the two Canadians is widely regarded as an attempt by the regime to pressure Canada over Meng’s case.

The regime has repeatedly demanded that Meng be released. Its foreign ministry reacted angrily last week when the Canadian government approved an extradition hearing for Meng, calling her detention “a serious political incident.”

David Mulroney, a former Canadian ambassador to China, said the allegations against Kovrig and Spavor are a response to Meng’s extradition hearing being approved.

“Every step in the process will be matched by a step by China. The desire is to raise the pressure to extent that we simply give in,” Mulroney told the Associated Press.

Canadian authorities arrested Meng at the request of the United States on Dec. 1, 2018, as she was changing planes in Vancouver. U.S. authorities have filed charges against both Meng and telecom giant Huawei; Meng is accused of bank and wire fraud that violated U.S. sanctions against Iran.

Meng, who is currently under house arrest after being freed on bail, denies the charges against her. She has filed a civil lawsuit against the Canadian government, the Canada Border Services Agency, and the Royal Canadian Mounted Police.