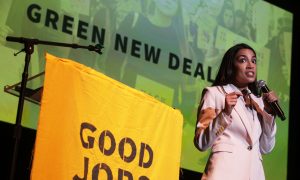 Conference Urges Republicans to Reject the Left on Climate Change
0 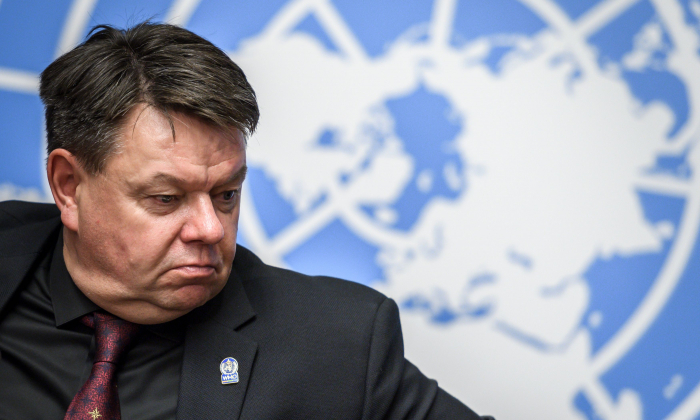