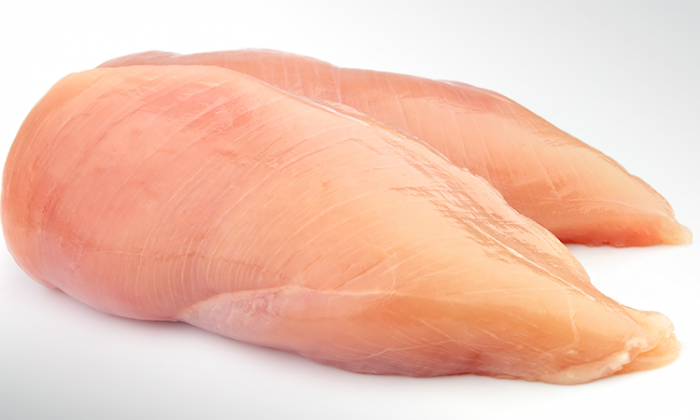 Chicken Superbug: More Than 50 Percent of Chicken Has ‘Superbug’ Bacteria

Chicken is heavy with “superbug” bacteria, a watchdog group said on Thursday.

Consumer Reports tested 316 samples of chicken across the United States, including 252 samples from conventionally produced chicken, and 64 from brands that use no antibiotics in raising chickens, including 24 organic samples.

The group found that every one of the chicken samples from the four major brands (Perdue, Pilgrim’s, Sanderson Farms, and Tyson) contained “worrisome amounts” of bacteria–“even the chicken breasts labeled ‘no antibiotics’ or ‘organic.'”

Almost none of the samples were totally free from bacteria.

More than 50 percent of the samples had fecal contaminants, which cause blood and urinary-tract infections, among other potential problems.

About half of the sampled raw chicken breast had antibiotic-resistant “superbug” bacteria, the group added. It said that the findings were similar to what the Food and Drug Administration found in its National Antimicrobial Resistance Monitoring System of retail meat.

The bacteria is potent enough that simply touching the plastic wrapping on the outside of packages might expose you, James R. Johnson, M.D., a professor of medicine in the division of infectious diseases and international medicine at the University of Minnesota, told Consumer Reports.

Consumer Reports urged passage of a law to restrict eight classes of antibiotics to medicine. The law is called the Preservation of Antibiotics for Medical Treatment Act. It also called to not pass the USDA’s proposed rule to increase speeds of production lines while reducing the number of USDA inspectors at slaughter plants.

It also warned consumers that the word “natural” doesn’t really mean anything, and it definitely does not equal “organic.”