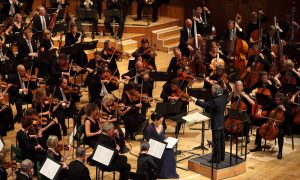 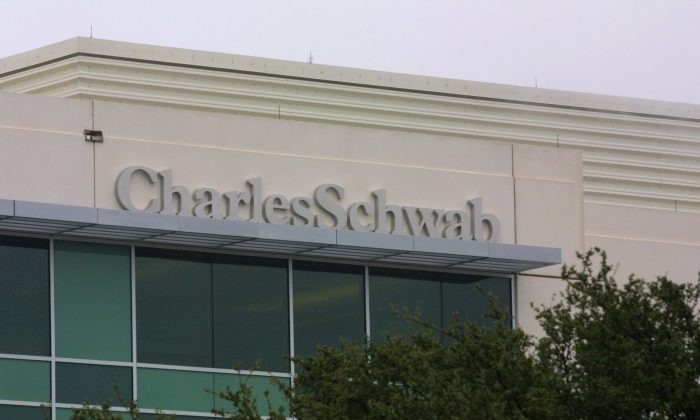 In a statement announcing the all-stock transaction, Charles Schwab President Walt Bettinger stated that “we will capitalize on the unique opportunity to build a firm with the soul of a challenger and the resources of a large financial services institution that will be uniquely positioned to serve the investment, trading and wealth management needs of investors across every phase of their financial journeys.”

“In a low, or no fees world … the pressure will be on other financial services rivals to try to keep up, or to gain further scale themselves,” Bankrate.com senior economic analyst Mark Hamrick told the news agency.

TD Ameritrade CEO Tim Hockey is due to step down in February. The companies said on Monday they will suspend the CEO search and named TD Ameritrade Chief Financial Officer Stephen Boyle as TD’s interim president and CEO, Reuters noted.

Synergies typically refer to job cuts. The firm suggested that with the synergies, overlapping and duplicate positions will be eliminated.

As part of the deal, the new company’s corporate headquarters will be moved to Charles Schwab’s facility in Westlake, Texas.

In a statement Monday, Nebraska Gov. Pete Ricketts, who is the former COO of Ameritrade, said that the announcement “creates significant uncertainty for the thousands of Nebraskans who have loyally worked for the company through the years. As Governor and the former COO of Ameritrade, I am anxious to see what their decision means for the people of Nebraska,” reported The Associated Press. TD Ameritrade is based in Omaha, Nebraska.

Ricketts added: “In the coming days, I will work to personally make the case to Schwab to stay committed to Omaha. Our cost of doing business is incredibly competitive and our people are the most hardworking in the nation. We can help Schwab be successful and take their business to the next level as they compete nationally and internationally.”