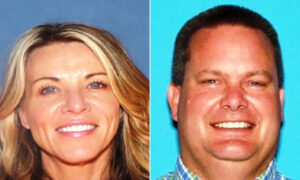 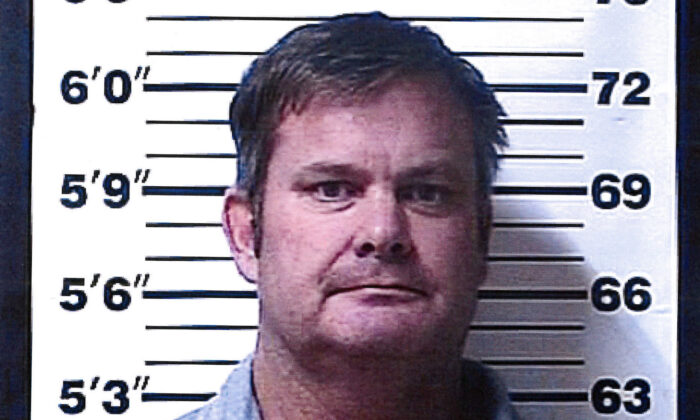 Chad Daybell Pleads Not Guilty to Murder of His Wife, Lori Vallow’s Children

Just hours after Lori Vallow was committed to a mental health facility Wednesday, her husband, Chad Daybell, pleaded not guilty to the murder of her children, 17-year-old Tylee Ryan and 7-year-old JJ Vallow, and his previous wife.

Daybell was charged in May with first-degree murder, conspiracy to commit first-degree murder, grand theft by deception and insurance fraud for the deaths of Tylee and JJ, who were found dead on his property in June 2020, and his wife, Tammy Daybell, who died in October 2019. Her death was initially ruled natural.

He pleaded not guilty to all seven counts in the indictment.

Vallow and Daybell met in December 2018 on a Preparing the People podcast, rumored to be part of a doomsday cult that focuses on the second coming of Jesus.

In September 2019, after Vallow’s brother, Alex Cox, killed her husband, Charles, Vallow moved Tylee and JJ to Rexburg, Idaho, where the Daybells lived.

Within weeks, both Tylee and JJ vanished and in October 2019, Tammy Daybell was found dead at home.

Vallow and Daybell got married in Hawaii on Nov. 5, 2019, as a monthslong search for the children, spanning Idaho, Arizona and Hawaii, begins.

On June 9, 2020, police served a search warrant at his Idaho property and found the remains of Tylee and JJ buried in the backyard.

If convicted, Daybell faces up to life in prison or the death penalty.

Daybell is due back in court on June 23 for the scheduling of the trial.