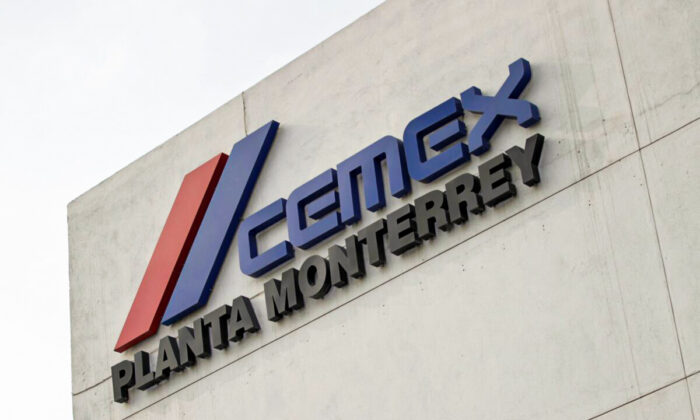 The logo of Mexican cement maker CEMEX at it's plant in Monterrey, Mexico, on June 8, 2021. (Daniel Becerril/Reuters)
Business & Economy

MONTERREY, Mexico—Mexico’s Cemex, one of the world’s largest cement companies, said Friday that the U.S. Department of Justice (DOJ) has closed an investigation against the company for a possible violation of anti-trust laws.

Cemex also reported that it was fined about 68 million euros ($77 million) by Spanish authorities following tax audits of its operations from 2010 to 2014. Cemex said it would appeal the fine.