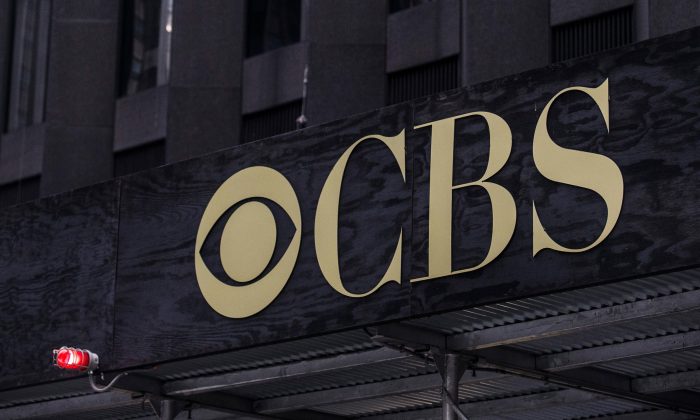 On Jan. 9, CBS News updated an article it published a few hours prior, taking out a “fact check” of one of President Donald Trump’s claims made during the speech he gave the evening prior.

In a ten-minute speech, Trump addressed the nation on the southwest border crisis from his Oval Office on Jan 8. On the same night, CBS News published an article that challenged the data cited by Trump with a fact check. CBS News later deleted the “fact check” but not before a copy of the webpage was saved on today.is.

Comparing the two versions of the webpage, the “fact check” on the “number of women sexually assaulted on trip to border” is missing from the updated version of the article.

“CLAIM: The president claimed one in three women have been sexually assaulted traveling to the border,” the original article reads. “FACT CHECK: Between 60 percent and 80 percent of female migrants traveling through Mexico are raped along the way, Amnesty International estimates.”

The “fact check” proved that Trump had been inaccurate in his speech, as a 60 to 80 percentage would mean that closer to two (67 percent) and not one (33 percent) in three women suffered from sexual assault while traveling to the border.

However, the “fact check” helped support the point Trump was trying to make—that women are victims in the border crisis.

“One in three women are sexually assaulted on the dangerous trek up through Mexico. Women and children are the biggest victims, by far, of our broken system,” said Trump.

After Twitter user Paul Joseph Watson published a post citing an article by Information Liberation about the deletion, many other Twitter users responded. Some users believe that Trump misspoke on purpose and others highlighted the issue of media bias.

CBS News deleted a "fact check" of Trump's border wall speech on Tuesday night which said the situation with migrant women being raped while illegally crossing our southern border is even worse than he described. https://t.co/cihqhgbjgj

“He did this on purpose … 4-D chess my friends … he knew they’d fact check him and he put them in checkmate,” Twitter user Nick Larson responded.

Many other mainstream media also published articles “fact-checking” Trump’s Tuesday address, and CBS News was not the only news agency who’s “fact-checking” got “fact-checked” itself. For example, after The Washington Post published an article criticizing statements made in Trump’s speech, the Daily Wire posted a response pointing out the article’s bias.

“A significant share experience sexual or physical abuse by smugglers, migrants, or even government officials: Between 60 percent and 80 percent of female migrants traveling through Mexico are raped along the way, according to estimates from a study by Amnesty International and reporting by Fusion,” the report reads.

Although the link to the source of the information appears to be broken, a 2014 article titled “Is rape the price to pay for migrant women chasing the American Dream?” by Splinter News, the rebranded version of Fusion, cites the 80 percent figure.

“A staggering 80 percent of Central American girls and women crossing Mexico en route to the United States are raped along the way, according to directors of migrant shelters interviewed by Fusion,” the report says. “That’s up from previous reports by non-profit organizations like Amnesty International that estimate the number at 60 percent.”

The Fusion article then cites from the Amnesty International report titled “Invisible Victims: Migrants on the move in Mexico” that was published in 2010. Tracing through the report, the 60 percent figure comes from a 2002 report that cited a 1999 report, and interviews with UN organizations and CNDH (Mexican Human Rights Commission).