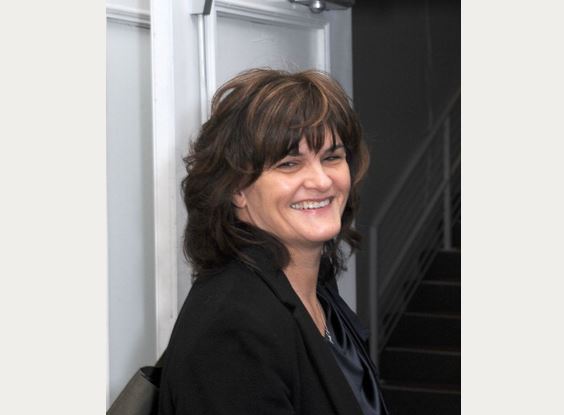 Horyn, who has worked for the Times for 15 years, cited the ill health of her partner Art Ortenberg, who co-founded Liz Claiborne.

In an internal memo, Times executive editor Jill Abramson and Styles editor Stuart Emmrich said that they feel “deep sadness” for the departure and “immense gratitude” for Horyn’s work over the years.

“Cathy will be sorely missed by all of us in Styles and by the paper as a whole,” the memo said. “But she is not leaving us completely: She will continue to work on a project that is dear to her heart: A book to be published by Rizzoli that chronicles how The New York Times has covered fashion from the 1850s to the first decades of the 21st century. No doubt it will be a great read.”