A Trump-era Department of Justice official joins us to weigh in on the FBI raid of the former president’s home. His house, too, was recently searched by the FBI.

New York City is now under mounting pressure to handle an influx of illegal immigrants, as Texas’s governor vows to continue sending busloads of illegal aliens to the state until the border is secured.

A $280 billion bill has been signed into law, with President Joe Biden vowing to make chips in America to out-compete China. What’s in the legislation? And what are officials saying?

The Senate bill dubbed the Inflation Reduction Act is headed to the House for a vote. Will the bill actually reduce inflation? Rep. Matt Gaetz weighs in.

House Speaker Nancy Pelosi’s trip to Taiwan has drawn the ire of the Chinese Communist Party, and everyone is keeping an eye on how it plays out. We speak to Congressman Andy Biggs for his take. 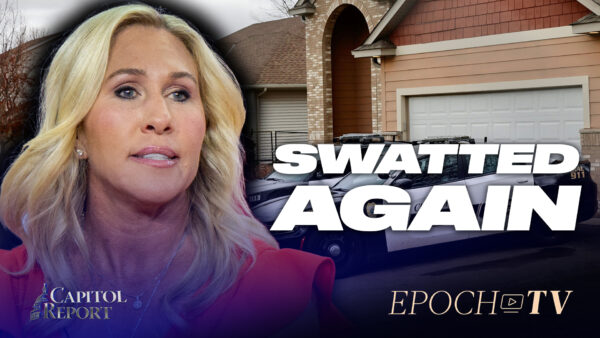 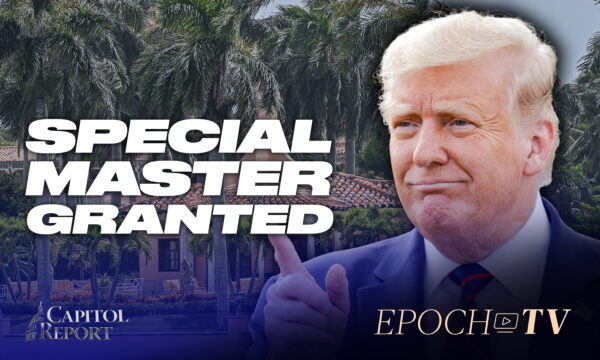 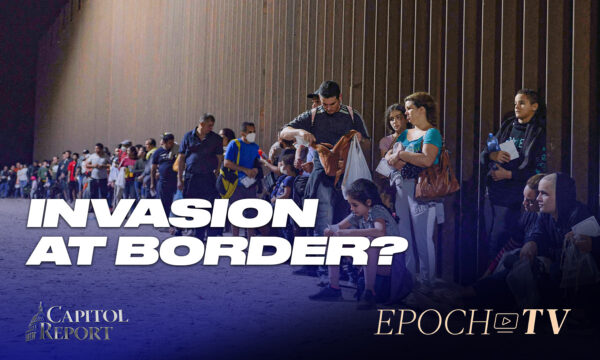 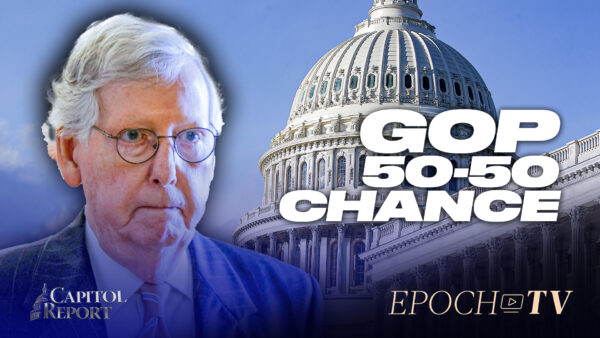 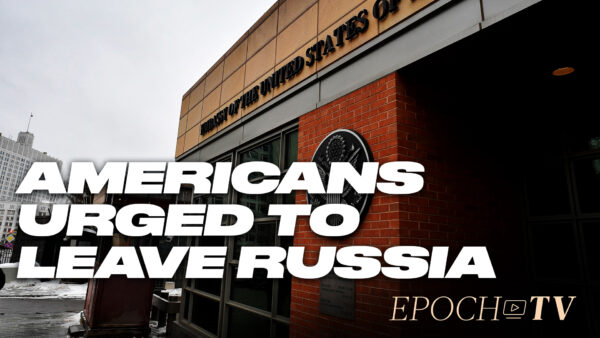 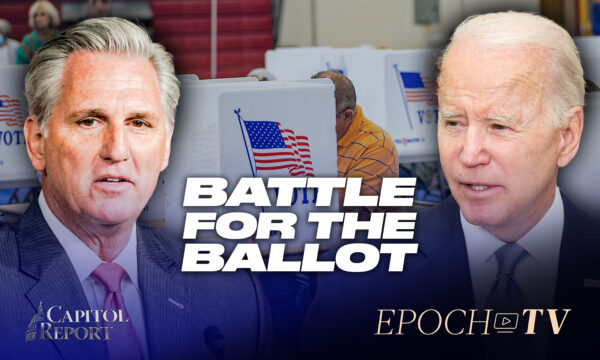 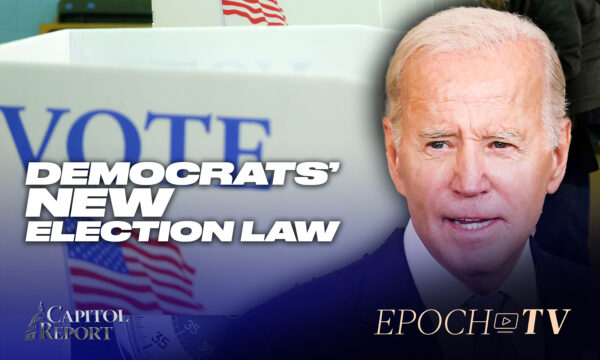 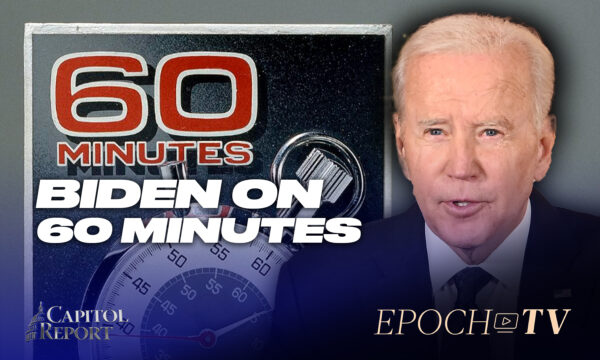 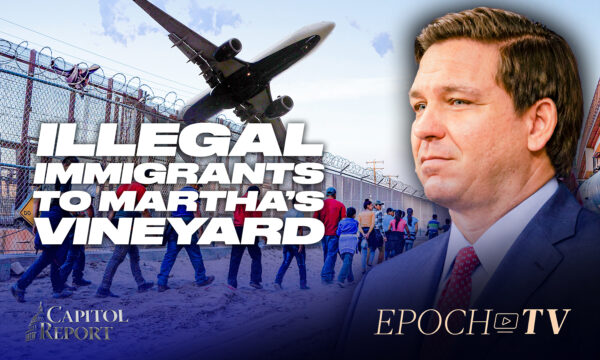