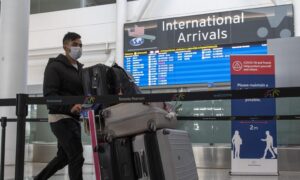 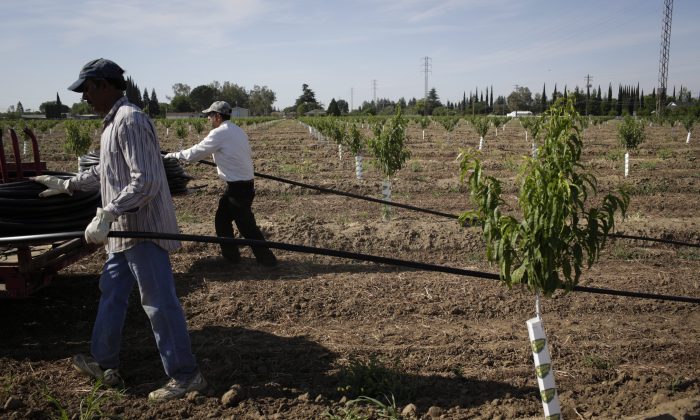 Global attempts to counter water scarcity needs to be improved drastically, warn Canadian researchers, although they remain optimistic that a disaster can be averted if some steps are taken over the next 35 years.

The researchers urge the adoption of a series of measures they say are necessary to combat shrinking water supplies globally.

“The global situation right now is that about a third of the world’s population is living where there is water stress. It is predicted to be 50 percent by 2050,” said Professor Tom Gleeson of McGill University’s Department of Civil Engineering and co-author of the study “Wedge Approach to Water Stress,” published in Nature Geoscience.

“It has to become a priority nationally and globally for water stress to be reduced in order for there to be motivation and commitment to work on these problems.”

The researchers suggest four “soft paths” that include improving irrigation in agriculture through the use of cultivators and nutrients; switching from agriculture irrigation methods by moving from flood irrigation to sprinklers or drip systems; and improving the efficiency of domestic and industrial water usage. A fourth solution would be to improve family planning.

“The hard measures have been implemented a lot in the past and that has been the typical solution to water resource problems—making more reservoirs or dams in coastal regions,” said Gleeson.

“What our analysis really showed is that those are less plausible strategies for global solutions. The soft measures—agricultural water productivity, irrigation efficiency—are potentially more plausible to be implemented.”

Globally, the U.N. estimates that water scarcity has hit every continent, impacting 1.2 billion people—a number that is expected to rise to 1.8 billion by 2025. In some extreme areas such as California, local rivers are running dry with “physical water scarcity” impacting parts of the Southern US, sections of Asia, and North Africa.

Some regions of water-rich Canada are also experiencing shortages.

“Canada has areas that are water-short. The southern prairie provinces are water-short,” said Rick Ross, executive director of the Canadian Water Resources Association.

“In Eastern Canada, where many of the cities depend on ground water, their population has reached a tipping point where they are going to start mining groundwater. When you mine your groundwater the recharge is not sufficient to replace what you are taking out and you are going to run out if you do that.”

“There is a need for conservation in those cities,” added Ross, giving a water program implemented in Calgary as an example.

“Calgary was one of our ‘water waster’ cities 25 years ago. They brought in a program where every new house had to have a water meter. New development went from 800,000 to 1.3 million during that same period, yet the water withdrawal from the river stayed the same. They didn’t increase the withdrawal. They did something right.”