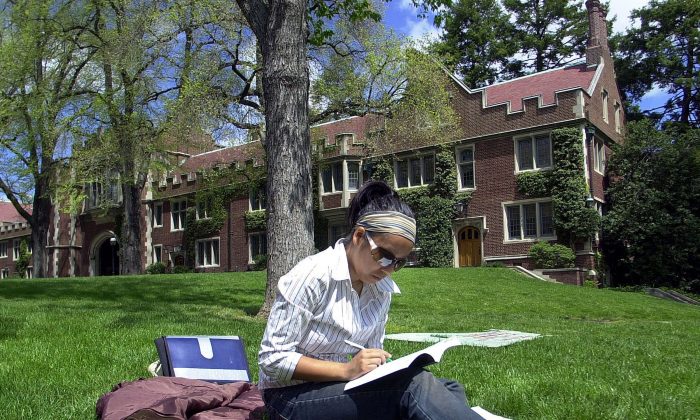 Student loan systems across Canada are so complex and different from province to province that there’s no guaranteed access equity for students, a report by the Canadian Centre for Policy Alternatives concludes.

In most provinces, the federal government provides 60 percent of student aid through the Canada Student Loans Program (CLSP), while the remaining 40 percent is covered by the province. The report looked at how various provinces and territories have set up their student aid systems.

“The piecemeal, patchwork systems of intertwined and separate student aid programs across the country do little to guarantee equity to students, regardless of location and income level, and furthermore are complex to the point of being nonsensical,” writes study author Jordan MacLaren.

MacLaren used “decision trees” to determine the amount of financial aid granted to a student in a four-year undergraduate program in each province and territory, and ranked the complexity of the system according to the number of steps and possible outcomes.

Ontario was found to have by far the most complex system, featuring a number of programs that a student can qualify for, with different combination of the programs reducing or raising eligibility for aid.

Alberta was a distant second in terms of complexity, followed by Quebec.

In comparison, the territories were found to offer the simplest systems. Nunavut and the Northwest Territories do not participate in the CLSP, which reduces the complexity of their systems.

The report notes that complexity rating does not reflect the fairness or effectiveness of the systems, but asks who is marginalized by the implementation of these complicated systems, and whether the benefits are worth the complexity and duplication in administrative costs.

“There are, in many cases, significant sums of public money being spent on an increasingly individualized system of financing higher education; however, as a whole, this current system does little to ensure accessibility or transparency,” MacLaren said.