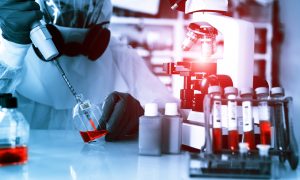 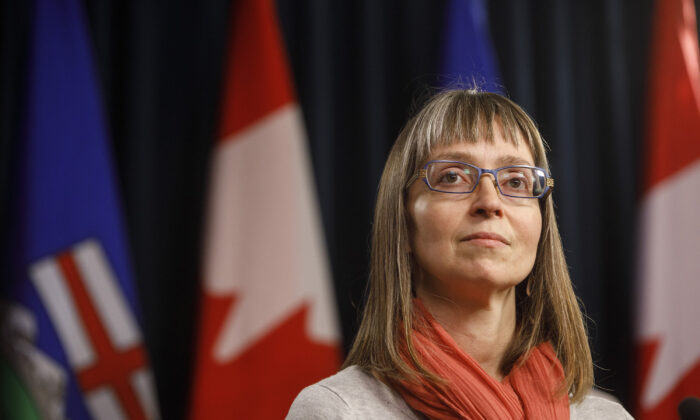 The first human case of a rare swine flu variant has been confirmed in central Alberta.

Alberta’s chief medical officer of health, Dr. Deena Hinshaw, announced on Wednesday Canada’s first confirmed case of H1N2v, a variant swine flu virus found in humans, had been detected in the central part of the province.

Hinshaw and Dr. Keith Lehman, the province’s chief veterinarian, released a statement saying that it’s an isolated case and there’s no increased risk to Albertans.

According to the doctors, H1N2v is “rare with only 27 cases reported globally since 2005, and no cases in Canada prior to this one.”

The Centers for Disease Control and Prevention, a national public health institute in the United States, says on its website that swine flu viruses do not normally infect humans, but notes sporadic infections have occurred in the United States. When that happens, they are called “variant” viruses and a “v” is added to the end of the name.

The doctors said the virus was detected in mid-October after an Albertan with mild influenza-like symptoms sought medical care.

“The patient experienced mild symptoms, was tested and then quickly recovered. There is no evidence at this time that the virus has spread further,” the statement said.

Alberta Agriculture said H1N2 is known to occur in pigs around the world and is caused by the type A influenza virus.

The doctors said health and agriculture officials have launched an investigation to check the source of the virus and to ensure no spread has occurred.

In addition, they said the Alberta government will team up with Alberta Health Services (AHS), the Public Health Agency of Canada, and other partners across Canada to work on this issue.

The officials also pointed out that H1N2 is not a food-related illness.

“It is not transmissible to people through pork meat or other products that come from pigs and there is no risk associated with eating pork,” the statement said.

“AHS will proactively offer influenza testing to residents in parts of central Alberta if they are presenting for COVID-19 testing at an AHS assessment centre. This testing will be optional and supports our ongoing influenza surveillance in the region.”