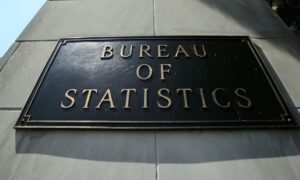 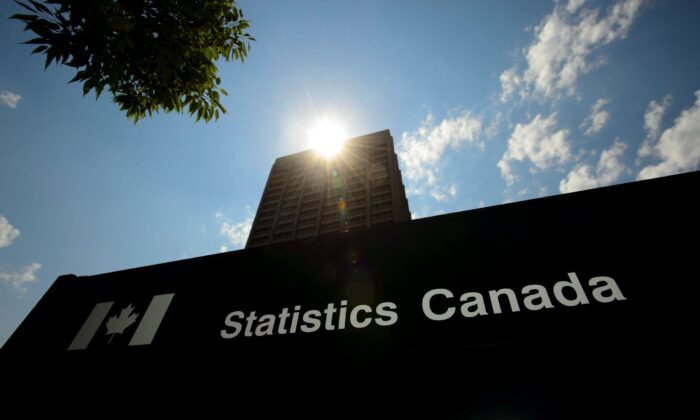 Statistics Canada building and signs are pictured in Ottawa on July 3, 2019. (The Canadian Press/Sean Kilpatrick)
Canada

Canada’s Annual Rate of Inflation Rose to 0.7 Percent in October

OTTAWA—Statistics Canada says the consumer price index in October was up 0.7 percent compared with a year ago as the annual pace of inflation increased led by higher food prices.

The increase compared with a year−over−year rise of 0.5 percent in September.

Economists had expected a year−over−year increase of 0.4 percent, according to financial data firm Refinitiv.

The jump in October is the sharpest increase since June amid an eight−month spell where monthly readings have been under one percent.

The agency says rising housing costs contributed the most to the year−over−year increase as lower mortgage rates have coincided with increased demand for single−family homes.