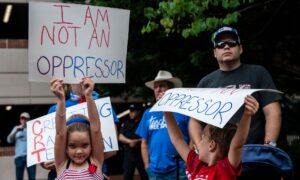 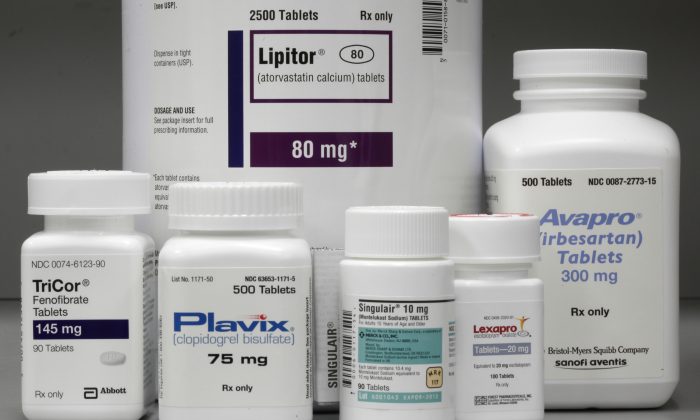 Canada vs. the US: Inaccessible ‘Free’ or Unavailable Paid Health Care

Canadians have a strong attachment to Medicare, our universal government-run health care system, although many want it to focus more on prevention, the social determinants of health, and keeping people well.

The costs of Canada’s single-insurer contrasted with those of the American multiple insurer competitive system today are favorable. A study reported by the International Journal of Health Services concluded that reducing American administrative and promotional costs to Canadian levels would save at least (US)$209 billion a year—”enough to fund universal coverage.”

Canada’s health insurance system covers our entire population for defined medical benefits. General taxes finance the single payer for such services, but they are provided by independent physicians on a negotiated fee-for-service basis. Hospitals receive budget payments set by provincial and territorial governments.  There is, however, a broadly-seen need to add pharmaceuticals and home care to the coverage.

Since the 1984 Canada Health Act, health coverage has been available to all Canadians with no out-of-pocket charges. Physicians retain practice autonomy, although private insurance for covered services is illegal. Some Canadians have private insurance for uncovered services, such as prescription drugs, physiotherapy, and dental services. In consequence, most physicians choose to participate and the health plans in each province and territory effectively serve all residents.

Extra billing, which enabled physicians in some provinces to bill patients for their charges above levels approved by their provincial government insurers, ended in 1984. Physicians continue to maintain autonomy in treating patients mainly because policy makers believe there is no need for intrusive controls.

Regrettably, waiting lists for certain surgical and diagnostic procedures are common across Canada. Canadians sacrifice access to modern medical technology for first dollar coverage for primary care. Treatment delays cause problems particularly for the elderly who cannot obtain reasonable access to the care they need.

When care requires major diagnostic or surgical procedures, our “free” system must find a mechanism to allocate scarce resources.  In practice, this is done by setting limits on investment in medical technology. Many find waiting lists unacceptable. To avoid delays in treatment, some Canadians travel to the United States.

When government provides any “free” product, inevitably demand escalates and spending increases. Over time, governments are forced either to raise more revenue or curb services. A number of provincial health plans in Canada are moving to reduce rapidly rising spending by dropping non-essential services from the approved list of “medically necessary”.

Medicare provides all 36.6 million Canadians with access to all “medically necessary hospital and physician services” at a fraction of the per capita cost of the U.S system.

Many other nations today, while providing universal access, charge small user fees for hospitals, GPs, or specialists. Canada is the only OECD member government to bar privately funded purchase of core services. Others have user-pay private provision of health care. Many OECD countries insist that only public hospitals offer publicly insured services, but more than half of them allow private providers to deliver publicly-funded care.

Canada had about 80,000 physicians in 2014. We ranked 24th out of 27 comparable countries several years ago, with only 2.3 doctors per 1,000 population. A study at Harvard indicated that Canadians were more likely than any other universal-access country surveyed to wait more than a month for non-emergency surgery and to find it difficult to see a specialist.

Fully 3.5 million Canadians also lacked a primary care physician some years ago, which meant that many of them resorted to hospital emergency departments. Canadians contrast our system with the 4o million or so Americans who before Affordable Health Care (Obamacare) lacked health care insurance and also used hospital emergency rooms. The practical difference between Canadians who have the right to free health care but can’t get it, and Americans who must pay for the care and can’t get it, thus becomes open to serious questioning.

A final Canadian word might be this: A Canadian physician who relocated years ago to the eastern seaboard of the United States became so distressed at having to treat patients not according to their medical needs but instead on what medical coverage they held that she moved back to Canada, where she practises today.