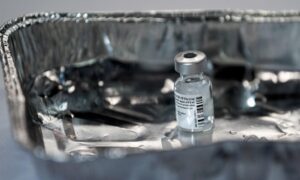 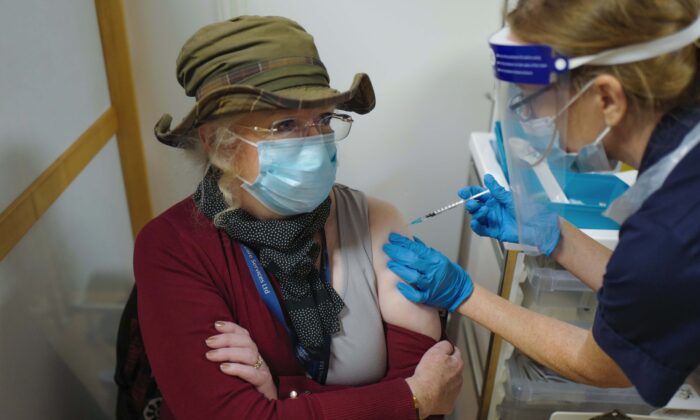 The federal government said it plans to create an injury compensation program for the soon-to-arrive COVID-19 vaccine, and all other vaccines approved by Health Canada.

“Vaccines are safe and effective. Serious side effects are incredibly rare,” Prime Minister Justin Trudeau said in a Dec. 10 press conference. “In the very unlikely event of an adverse reaction though, we want to make sure Canadians have fair access to support.”

The Public Health Agency of Canada (PHAC) stated that the vaccine injury support program is “pan-Canadian and no-fault” in a Dec. 10 news release. The program is to be designed as “no-fault,” meaning that vaccine manufacturers would not accept liability for any injuries caused.

“Building on the model in place in Quebec for over 30 years, the program will ensure that all Canadians have to have fair access to support in the rare event that they experience an adverse reaction to a vaccine,” PHAC stated.

Prior to the announcement, Quebec has been the only province in Canada to have a vaccine compensation program. Quebec’s Vaccine Injury Compensation Program was introduced in 1985, after the parents of a girl who developed viral encephalitis after getting vaccinated for measles filed an action for damages against the Government of Quebec in late 1970s.

Health Canada authorized the Pfizer-BioNTech vaccine for the CCP (Chinese Communist Party) virus, which causes the COVID-19 vaccine, on Dec. 9, a day after the UK became the first country in the world to approve the vaccine.

The Pfizer-BioNTech mRNA-based vaccine is currently approved only for people above 16 years of age. According to the Government of Canada, studies of 44,000 participants show that the Pfizer-BioNTech COVID-19 vaccine was 95 percent effective in preventing COVID-19, beginning 1 week after receiving the second dose.

Members of the U.S. Food and Drug Administration (FDA) have also expressed concerns about the effects of the Pfizer-BioNTech vaccine on teenagers. The FDA met online (pdf) on Dec. 10 and voted to recommend the vaccine for emergency use.

“We have very limited data in 16- and 17-year olds,” Dr. Archana Chatterjee, one of the members to vote against the recommendation, told CNBC. She said that her decision was prompted by a question posed to the panel that “whether the benefits outweigh the risks in that population as well.”