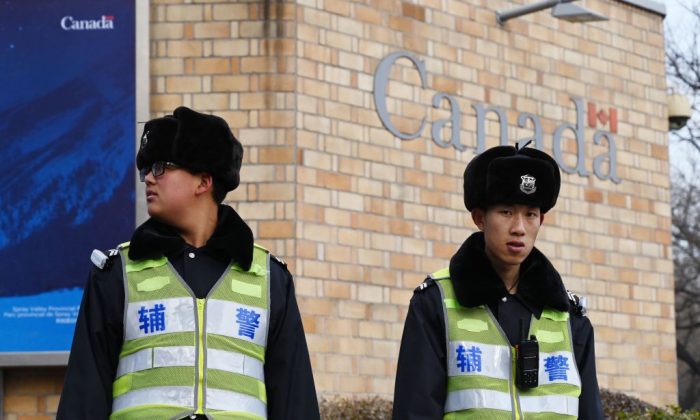 Canada Says Another Citizen Detained in China Amid Diplomatic Tensions

TORONTO—A Canadian citizen has been detained in the Chinese city of Yantai, a Canadian government spokesman said on July 13, an incident that comes amid chilly diplomatic relations between the two countries.

Global Affairs, as Canada’s foreign ministry is known, did not provide further details or say whether the case was related to the detention of 19 people earlier in the week.

On July 9, police in Xuzhou, a city in Jiangsu Province, said it had detained 19 people on drug-related charges and that 16 of them were foreigners. Yantai is about 385 miles (620 km) away from Xuzhou.

The British Embassy in Beijing said on July 12 that four British nationals have been arrested in eastern China.