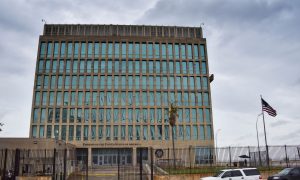 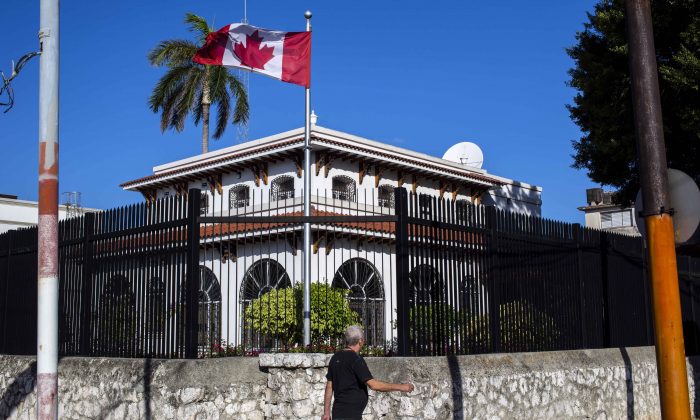 OTTAWA—A 14th Canadian has fallen ill to an unexplained illness in Havana, Cuba, prompting further reductions in embassy staffing in the country.

Canadian government officials, speaking on the condition of anonymity, say Global Affairs Canada will consider halving its diplomatic presence in the Cuban capital, potentially reducing its representation by eight people from the current 16 serving in the Havana embassy.

The remaining diplomats will deliver only essential consular services. This follows a downsizing in April that determined that diplomats posted to Cuba would not be accompanied by families and dependents due to the ongoing uncertainty.

This latest case involves a diplomat who arrived in the summer and who reported symptoms on Dec. 29 of a mysterious illness that causes problems including nausea, dizziness, headaches, and trouble concentrating. Global Affairs said in an email that, following the last confirmed case of unusual health symptoms in November 2018, a number of Canadian diplomatic staff posted to Havana underwent additional medical testing, which confirmed this most recent case.

The cause remains a mystery, and Canadian officials say they are getting good co-operation from the Cuban government, which is also frustrated by the incidents.

The RCMP is leading an investigation into the cause of the ailments that have affected both serving diplomats and family members and have also struck several American diplomats in Havana.