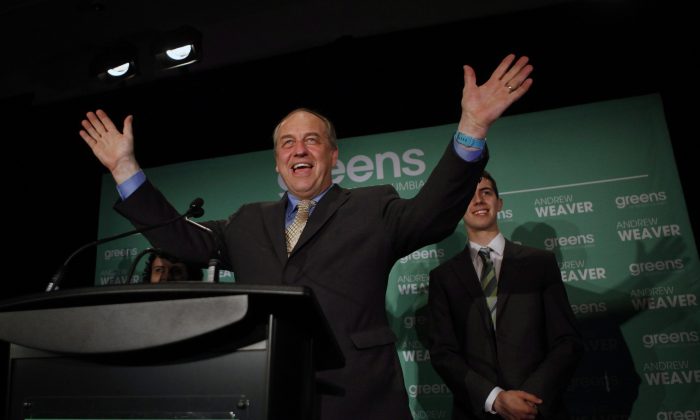 BC election brings uncertainty for business as Greens hold balance

CALGARY—British Columbia’s election has brought unwelcome uncertainty for the business sector, given the prospect of an ascendant Green Party influencing policy on resource projects.

Christy Clark’s Liberal party took 43 seats, two ahead of the NDP but just shy of the 44 seats needed to take a majority. Recounts and absentee ballots could still sway the final tally.

As it stands, the anti-pipeline, anti-fracking, anti-liquefied natural gas Green Party hold the balance of power with their three seats, though party leader Andrew Weaver said in a speech he is open to compromise and his top priority is to remove big money from politics.

OTTAWA—The federal government says a new research lab that aims to get the most out of the country’s finite wireless spectrum will eventually help Canadians avoid more dropped calls, spotty reception, and hefty smartphone bills.

Economic Development Minister Navdeep Bains says the suburban Ottawa laboratory will use new technologies like big data analytics and artificial intelligence as it searches for ways to make more efficient use of the economically critical wireless spectrum.

Bains says spectrum management is crucial because wireless data traffic is expected to increase 1,000 times by 2020, which will apply significant pressure on the country’s infrastructure.

REGINA—Saskatchewan Premier Brad Wall says any attempt by Ottawa to link the money it transfers to a province with that province’s carbon tax policy would be a serious attack on federal-provincial relations.

Wall says in a letter to Prime Minister Justin Trudeau that such action violates the principles of fiscal federalism and calls the threat unacceptable.

The premier says memos obtained by an online publication show the federal government intends to tie a province’s stance on carbon tax to equalization renegotiations scheduled for 2019.

OTTAWA—The military is deploying another 600 soldiers to help deal with the flooding in Quebec, amid fears of more heavy rains this weekend.

Col. Eric Landry is overseeing the military’s flood relief efforts in the Outaouais region, in western Quebec. He says the number of troops helping out across the province is expected to increase to 2,300.

He says his soldiers have been filling sandbags, evacuating people who want to leave their homes and helping police monitor water levels.