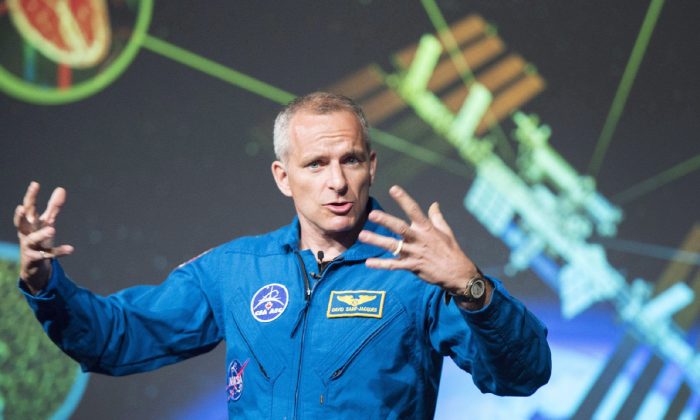 Canadian astronaut to head to space station in 2018

After a five-year lull, a Canadian astronaut will finally head back into space, with David Saint-Jacques scheduled to blast off for a long-term visit to the International Space Station in November 2018.

The last time a Canadian visited the orbiting space laboratory was in 2013 when Chris Hadfield completed a stay that lasted almost five months.

Saint-Jacques, an engineer and doctor, will begin his first space voyage when he launches aboard a Russian Soyuz spacecraft. The 47-year-old astronaut will be joined on the trip by an American and a Russian.

Construction to go ahead on Site C dam, but cost soars

The B.C. government had no choice but to complete the Site C hydroelectric dam rather than absorb a $4 billion hit to its bottom line by cancelling the project, Premier John Horgan said Dec. 11.

The price tag for Site C is rising, with the $8.3 billion dam on the Peace River in northeast B.C. now estimated to cost $10.7 billion.

Site C has been at the centre of a polarized debate between politicians, environmentalists, First Nations, labour groups, and landowners in the Peace River Valley.

Doctors call on Ottawa to exempt medicinal marijuana from taxes

Ottawa must withdraw its plan to charge tax on medicinal marijuana or risk having an adverse effect on patients, a group of more than 50 doctors warned Dec. 11.

The doctors say applying a sales or excise tax to medicinal pot would impose a financial barrier for those who use the drug to manage their symptoms, compared to patients who take other medication.

“All medications prescribed have zero tax. At a time when we are suffering from an opiate crisis the last thing we should do is introduce financial barriers to patients accessing a safer alternative,” Dr. Michael Verbora said in a statement.

Peter Gadd says the small bird has taken up residence in a mountain ash tree on his lawn and has drawn birders from across Canada and as far away as Tennessee and Iowa to see it.

He says the bird must have gotten separated from its flock and been driven to Canada by strong winds and bad weather. It’s a hardy bird that should be able to survive the winter as long as it has food, he says.

Lyft arrives in Toronto, marking first expansion outside US

As of Dec. 12, Torontonians can download the app for ride-hailing service Lyft and begin ordering rides in the city.

The company’s arrival in Toronto marks the first time it has expanded outside the United States.