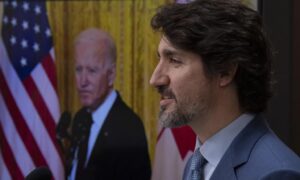 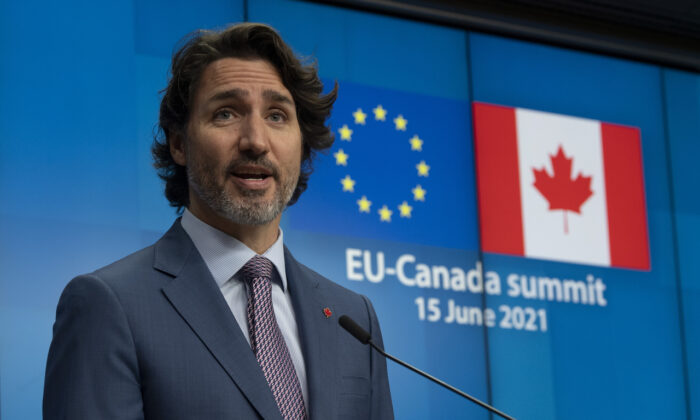 Canada and the European Union (EU) announced on Tuesday a new strategic partnership on raw materials, aimed at cutting dependency on China for critical mineral supplies.

“We as Europeans want to diversify our imports away from producers like China because we want more sustainability, less environmental damage, and we want transparency on raw materials,” Ursula von der Leyen, president of the European Commission, told reporters a day after the Canada-EU leaders’ summit in Brussels on Monday.

“Canada and the EU have a long history of close cooperation. Over the past year, the challenges brought on by COVID-19 have demonstrated the importance of working together to end the pandemic and tackle global issues,” Trudeau said in a statement. “By strengthening our relationship, we are able to keep our people safe and healthy, create good, middle class jobs, and build back better in a way that works for everyone.”

According to the leaders’ joint statement (pdf), the partnership aims to address a wide variety of issues, from technology collaboration to human rights concerns in Russia and China.

Canada and the EU said in a joint statement that the partnership will focus on enhancing “security and sustainability of trade and investment; integration of raw material value chains; science, technology and innovation collaboration; and environmental, social, governance” criteria.

In particular, Canada thanked its European allies for continued support for the two Canadian citizens—Michael Kovrig and Michael Spavor—who have been arbitrarily detained by Chinese authorities since December 2018.

The men, known as “two Michaels,” were detained days after Canadian authorities arrested Huawei executive Meng Wanzhou on a U.S. extradition request. Meng was charged with bank fraud for allegedly lying to multiple financial institutions, including HSBC, in an effort to evade American sanctions against Iran.