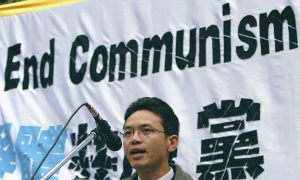 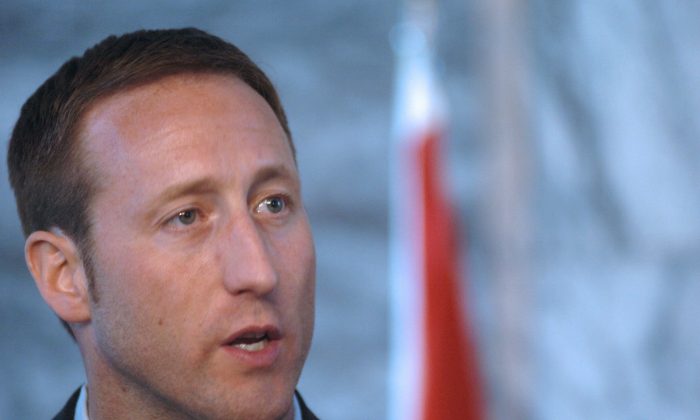 On Oct. 13, 1970, Pierre Trudeau’s government made Canada one of the first western nations to form diplomatic ties with the People’s Republic of China. Thirty-six years later, relations between the two nations’ governments appear to be cooling off.

Since the Conservative government took power in January, it has met with several public protests from the Chinese regime over its handling of the relationship.

Foreign Affairs Minister Peter Mackay set the tone within months of taking power when he criticized Chinese espionage in Canada.

Now, the government is reportedly considering suspending the Canada-China bilateral human rights dialogue, which critics have said is a charade.

In April of this year, Brock University China expert Dr. Charles Burton issued a scathing report on the effectiveness of the human rights dialogue. His report, commissioned by the former Liberal government, noted that Chinese officials participating in the dialogue typically had functions unrelated to human rights, and their role was often restricted to reading prepared speeches.

Burton noted that delegates from both countries expressed frustration with the dialogue. Among his strongest conclusions, however, was the assertion that the Chinese Ministry of Foreign Affairs uses the dialogue simply as a means to “defuse foreign unease with China’s human rights record.”

The Canadian Coalition on Human Rights in China, a group of 10 non-governmental organizations interested in Chinese human rights, wrote to Prime Minister Stephen Harper recommending the dialogue be suspended.

The letter cited the dialogue’s “lack of a clear definition and objectives, poor transparency, and the absence of benchmarks and monitoring procedures and above all concrete results.”

“[The Chinese government] saw it as a way of deflecting criticism from Western governments with respect to human rights issues,” Alex Neve says of the dialogue. Neve is the secretary general of Amnesty International’s Canadian branch and a member of the coalition.

In fact, Neve says, the dialogue appears to be a complete failure. “If there have been any achievements that have come through the dialogue, they have been extremely minimal at best,” he says, noting that the human rights situation in China has actually deteriorated since the dialogue began nearly a decade ago.

The next meeting of the bilateral human rights dialogue is set to take place this fall. Its suspension would be the latest in a series of steps that appear to signal a less cozy relationship between Ottawa and Beijing.

Harper’s government has yet to send an envoy to Beijing or even officially meet with the Chinese ambassador. In addition to publicly raising concerns about industrial and political espionage in Canada, the Canadian government has also expressed concern over China’s political realities.

Recently, Harper also agreed during a meeting with outgoing Japanese Prime Minister Junichiro Koizumi that Canada and Japan should work together in dealing with the world’s largest remaining communist nation.

In addition to offering a formal apology and redress to victims of the Chinese head tax, which decimated Canada’s Chinese community from 1885 to well into the 20th century, Harper has also participated in Chinese community events, such as the opening ceremonies for a Toronto Chinese cultural center. But the government has also aligned itself with democracy advocates and dissenting Buddhists.

“Harper admires the democracy and the free enterprise and the advancements of the people of Taiwan who are working so hard to secure their peace and secure their future,” said Poilievre.

In June of this year, the Dalai Lama was granted honorary Canadian citizenship. Earlier that month, Jason Kenney, parliamentary secretary to the prime minister, appeared at a commemorative rally to mark the anniversary of the June 4, 1989 Beijing Massacre.

It’s a principled stand, but the Canadian government’s hard line with Beijing has some opposition party members worried.

“The conservative government by choice has had a frosty relationship with China. They’ve taken every opportunity to poke a stick in the eye of the Chinese government and disassociated themselves from China,” says Liberal foreign affairs critic Keith Martin, himself a long-time supporter of human rights in China.

“We think that’s a mistake, because it limits our ability to engage them on human rights and trade issues.”

Regardless of their stance on the Conservatives’ strategy, opposition groups and human rights groups appear to agree that Chinese human rights issues should not be overrun by trade.

“We think this is an opportunity for a wider reconsideration of Canada’s approach to engaging China’s human rights issues,” Amnesty’s Neve says. “We need an approach that truly puts human rights at the center of all of Canada’s dealings with China.”