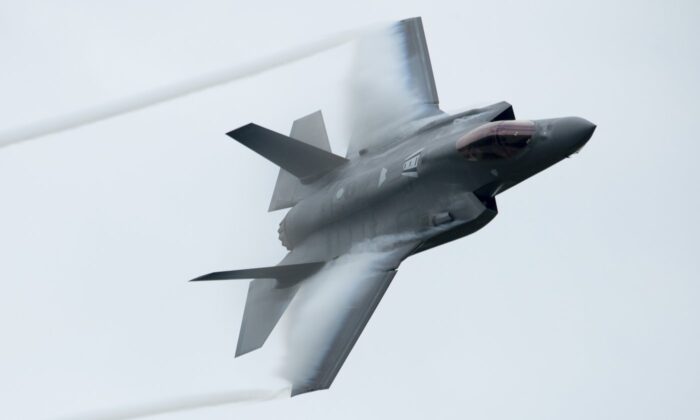 A former F-35 test pilot says Canada likely benefited from not purchasing the stealth fighter more than a decade ago.

Retired lieutenant-colonel Billie Flynn spent more than 17 years flying the F-35 as a test pilot after a 23-year career in the Royal Canadian Air Force.

He says Canada has avoided many of the teething problems that have plagued the F-35 during its early years, and is now poised to receive better planes at a lower price than if it had purchased the aircraft under the previous Conservative government.

Yet Flynn is also criticizing the federal Liberal government for not fully committing to the stealth fighter now.

While the government announced last month that it was launching negotiations to purchase 88 F-35s, it left the door open to buying Sweden’s Saab Gripen instead if talks with F-35 maker Lockheed Martin stall.

Flynn says the refusal to commit to the F-35 represents another delay as the air force needs to know which fighter it will get before moving ahead on new training and several related procurements such as infrastructure and air-to-air refuelling aircraft.