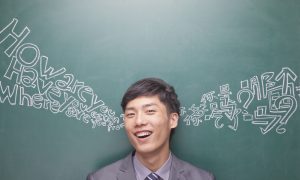 If You Speak Mandarin, Your Brain Is Different
0
Share Now
TelegramFacebookTweetEmailTellMeWeReddit
Copy Link 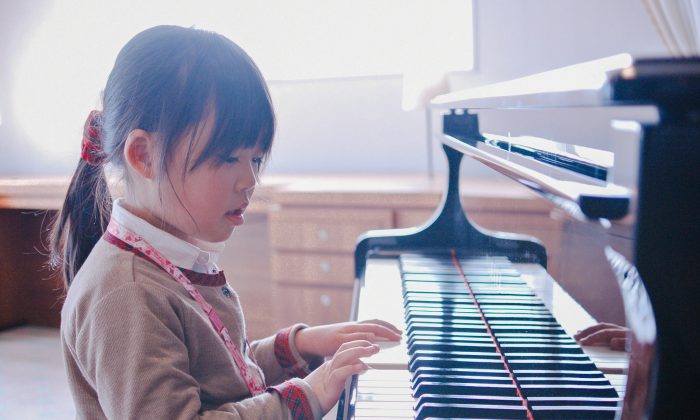 Researchers believe that some people are better neurologically prepared to learn music than others.
Science

New research on the brain’s capacity to learn suggests there’s more to it than practice makes perfect.

A music-training study finds evidence to distinguish the parts of the brain that account for individual talent from the parts that are activated through training.

The research involved brain-imaging studies of 15 young adults with little or no musical background who were scanned before and after they underwent six weeks of musical training. Participants were required to learn simple piano pieces.

Brain activity in certain areas changed after learning, indicating the effect of training. But the activity in a different set of brain structures, measured before the training session had started, predicted which test subjects would learn quickly or slowly.

Can You Supercharge Your Brain? Electric Shock Therapy Makes a Comeback

“Predisposition plays an important role for auditory-motor learning that can be clearly distinguished from training-induced plasticity,” said Robert Zatorre, a cognitive neuroscientist at the Montreal Neurological Institute and Hospital at McGill University who co-directs Montreal’s International Laboratory for Brain, Music, and Sound Research (BRAMS).

“Our findings pertain to the debate about the relative influence of ‘nature or nurture,’ but also have potential practical relevance for medicine and education,” he said.

The research could help to create custom-made interventions for students and for neurological patients based on their predisposition and needs.

Future cognitive neuroscience studies will explore the extent to which individual differences in predisposition are a result of brain plasticity due to previous experiences and to people’s genetics.

Additional researchers from McGill and the Institute for Biomagnetism and Biosignalanalysis, University of Münster, Germany, contributed to the work.

Funding from the Canadian Institutes of Health Research, the Canada Fund for Innovation, Deutsche Forschungsgemeinschaft, and a Vanier Canada Graduate Scholarship supported the work, which appears in Cerebral Cortex.

This article was originally published by McGill University in Canada. Republished via Futurity.org under Creative Commons License 4.0.