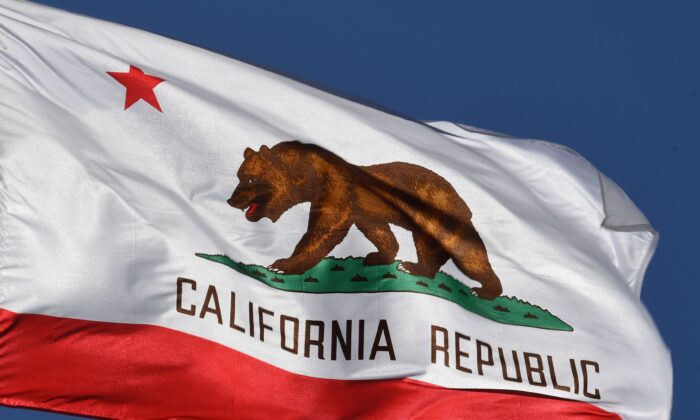 California legislators proposed a new bill that would allow employees of bigger companies to work fewer hours in a week without losing any income, which critics said would become a “job killer.”

Assembly Bill 2932, introduced by Assembly Members Cristina Garcia (D-Bell Gardens) and Evan Low (D-San Jose) in February, would require companies with more than 500 employees to reduce their weekly work hours from 40 to 32 hours—from the regular 5 to 4 workdays a week—and those who work more than 32 hours a week would be considered as working overtime and should be compensated at a rate of 1.5 times the regular pay rate for the extra hours.

If signed into law, California will become the first state in the United States to reduce regular weekly workdays to 4 days.

“There have been so many societal advances in the last 100 years,” Garcia said in a statement emailed to The Epoch Times. “It doesn’t make sense that we are still holding onto a work schedule that served the industrial revolution. It’s long overdue that this progress is shared with our workforce which deserves an improved quality of life.”

Garcia said working fewer hours could improve employees’ productivity and wellbeing, and “the pandemic and the Great Resignation have made it crystal clear the time [for this change] is now.”

It is unclear whether the “regular rate of pay” in the bill’s original language is referring to an employee’s original hourly wage or the total compensation.

“This language may be interpreted as requiring the employer to pay the employee the same total compensation that they are presently earning at 40 hours for 32 hours of work,” Ashley Hoffman, policy advocate at the California Chamber of Commerce (CalChamber), wrote in an April 6 letter to Low.

If this is the case, Hoffman explained, an employee originally making $20 per hour would be making $800 a week for 32 hours worked, equaling $25 an hour (25 percent increase) and leading to an overtime pay rate of $37.5 an hour (87.5 percent increase).

Calling the bill a “job killer,” CalChamber stated that businesses are still recovering from the impacts of the COVID-19 pandemic, and many companies have already been cutting down their current work hours and job openings.

“Instead of imposing new costs on employers, the Legislature should reform California’s unnecessarily rigid wage and hour laws to allow employees flexibility in their weekly schedules that would better align with the modern workplace,” the chamber’s letter read.

June Cutter, an attorney and small business owner who is running for California State Assembly District 76, also opposed the bill, saying the change would have an adverse effect on both employees and employers.

“Legislators who have never operated a business (or perhaps never even held a private sector job) have no idea what the real implications of this bill will be,” Cutter wrote on Twitter. “People will lose wages, people will lose jobs, small businesses will fold.”

The bill is currently under review by the Labor and Employment Committee.

Low did not respond to a request for comment by press deadline.

Correction: A previous version of this article misstated the total amount earned in Hoffman’s explanation. The Epoch Times regrets the error.